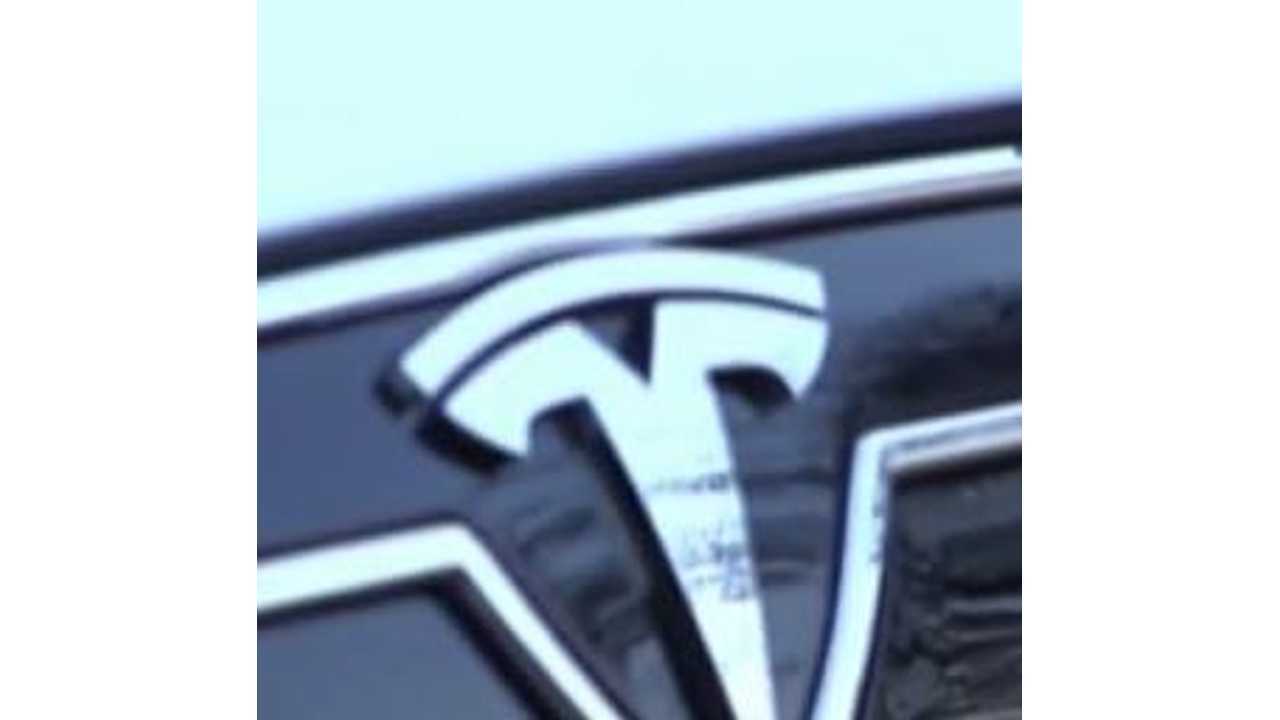 Even Market Watch has no clue as to which scenario will play out to be true for Tesla Motors:

"Obviously, there is no way to know with certainty which scenario will come true. For most stocks that we analyze, there is not such a large divergence between the bullish scenario and the bearish scenario. The size of the divergence indicates that this is a high-risk/high-reward situation."