Do You Agree Or Disagree With These 6 Reasons Why Tesla Deserves Respect? 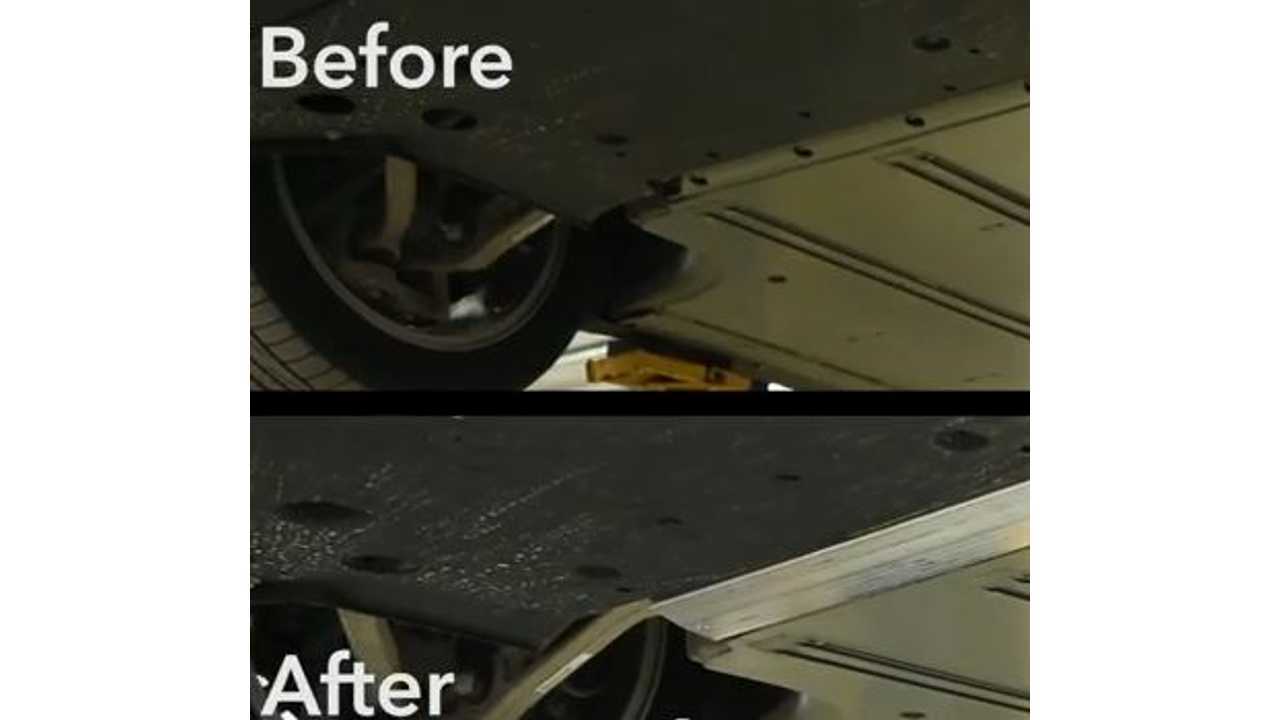 Before And After Underbody Shield Install

According to the Wall Street Cheat Sheet, there are 6 reasons, aside from the Tesla Model S, for which Tesla Motors deserves respect.

Here, in abbreviated form, are those 6 reasons:

"There are many aspects of Tesla that one can argue and complain about, but it’s hard to give it a hard time about its customer service. Take for example, if you will, the fires that plagued the media for weeks and sent the company’s stock into a nosedive late last year. In a time where safety concerns and potential recall risks are being buried for years before something is done, Tesla grabbed the issue by the horns and took charge of making things right."

2. It’s not afraid of a challenge

"How do you deal with the near-complete and inherent lack of a fueling station network when you’re trying to sell electric cars? If you’re Tesla, you build them."

"Can you imagine another automaker single-handedly building out a national gas station network?" 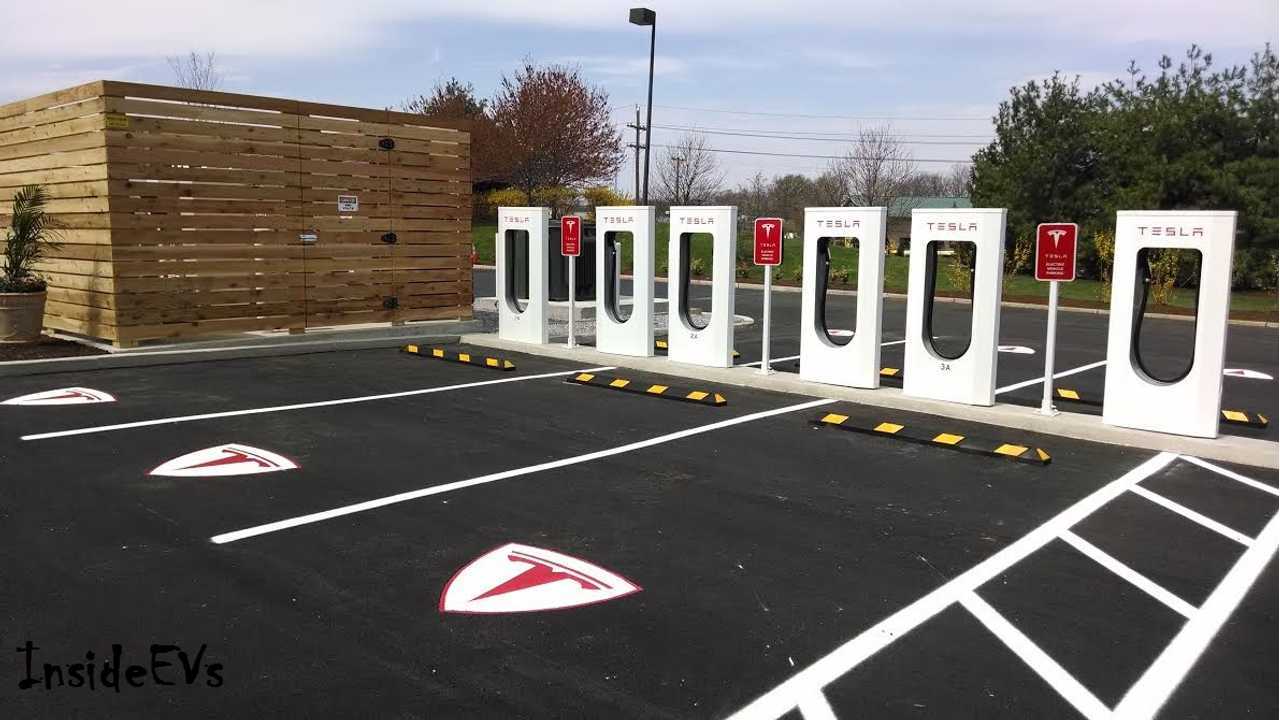 3. It’s not afraid to admit when it’s wrong

"Remember when the leasing for the Model S was announced, which promised buyers or leasees could finance the $70,000 car for under $500 per month? It was a bold claim, and Tesla notably took some unusual liberties in reaching such a figure. After some public unrest and criticisms from media, Tesla revised the system to offer a more realistic projection."

"Few companies have managed to shift industry thinking in recent years more than Tesla Motors. Virtually every aspect of the company is innovative to some degree, from its sales channel, to its product, to how the company maintains its products once they’re out in the real world."

"Virtually every aspect of Tesla’s business is different from the norm, and that includes how it sells its vehicles."

6. It has the big automakers on their toes

"For all the aforementioned reasons, major established automakers are naturally — and understandably — keeping a very close eye on the company..."

We believe that Wall Street Cheat Sheet is mostly accurate in listing its 6 reasons Tesla deserves respect.  However, we find it easy to argue that Tesla's direct-to-consumer model will be a hindrance as the automaker grows in size, sales volume and global reach and that Tesla isn't always quick to admit when it's wrong.  In fact, it usually takes ample media coverage before Tesla admits to wrongdoing, which is much the same case with most of the world's automakers.