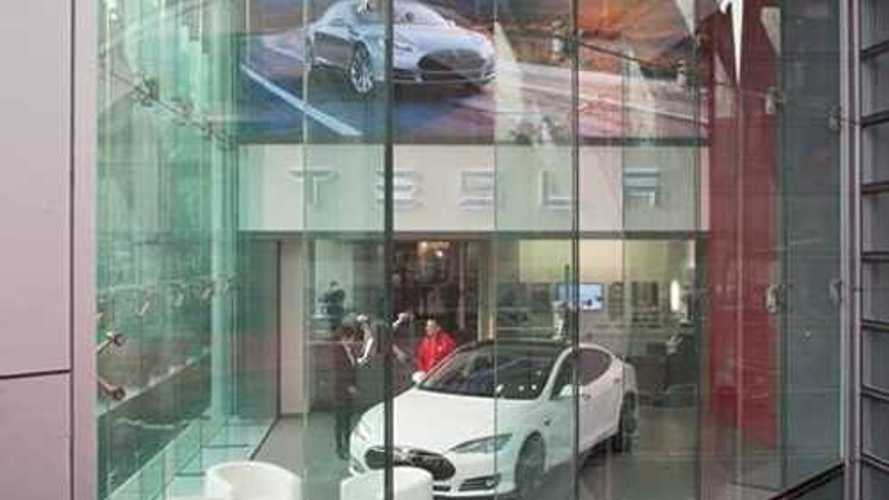 Bloomberg is reporting that Tesla Motors' general manager in China, Kingston Chang, has parted ways with the automaker.

According to reports, Chang resigned due to personal reasons, but Tesla vice president Veronica Wu only says that Chang is no longer with Tesla.

Change joined Tesla in March 2013.  Previous to that, he held a spot at Volkswagen Group's Bentley division in China.

Our concern is this: Tesla's general manager in China departed right as Tesla Model S sales are getting underway.

Add to that the statement by Tesla CEO Elon Musk, which suggests that China will join the US as the top sales markets for the Model S by early 2015 and we begin to sense that perhaps there could be an issue for Tesla in China.  Hopefully, this is not the case, but the timing is certainly odd.