Plug-In Hybrid Subaru In The Works 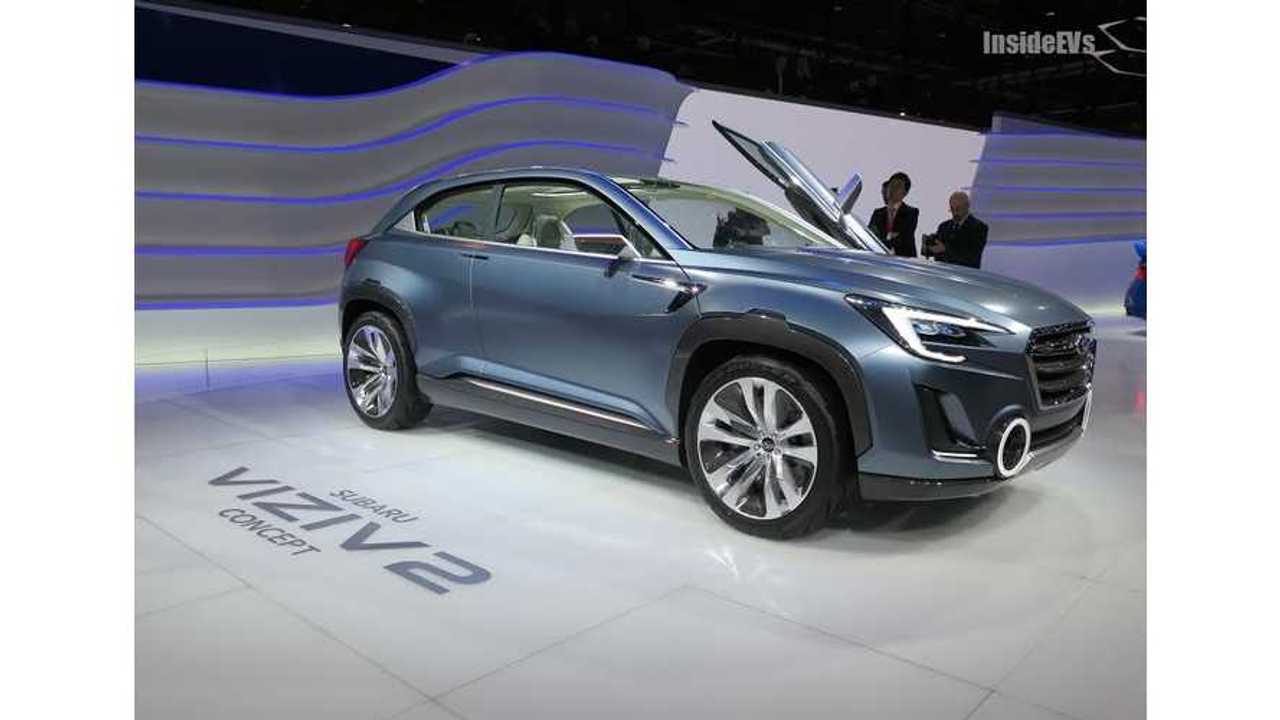 "Yoshinaga said the company wants engines with thermal efficiency rates above 40 percent -- above that of the engine in the Toyota Prius hybrid. The target suggests Subaru will dabble with clean-burning Atkinson cycle engines."

"Higher efficiency means more energy from internal combustion is captured to power the wheels and less is lost through heat."

So, a Toyota Prius challenger then.

Subaru and Toyota have been jointly working together for some time now, so this shouldn't be too surprising.

If you're a Subaru fan and a lover of plug-in hybrids, then your perfect automobile might just be here in a few year's time.