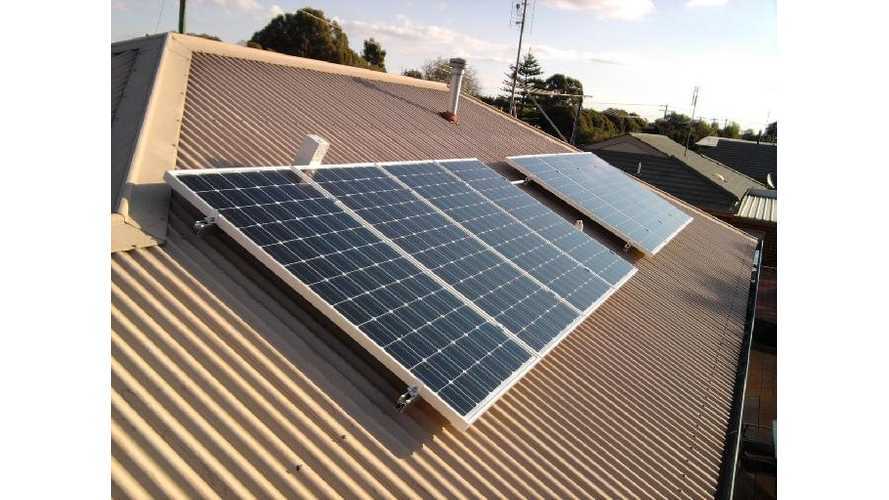 SolarCity storage systems will initially be available in few states

As we reported a few months ago, SolarCity is preparing energy storages for new solar installations with Tesla battery technology.  The California company has over 500 customers who signed on for such a system.

Everything looks okay because over 100 installations in houses were already done, but it turns out that the  project has been partially halted. SolarCity has experienced problems with utilities, which are delaying permissions or charging high fees for connections in California.

"For more than two years, SolarCity Corp. has been trying to launch an experiment that could change the way we power our homes."

"The San Mateo company has installed battery packs in more than 100 houses throughout California, each pack linked to rooftop solar panels. The lithium-ion batteries, made by Tesla Motors, store electricity from the panels during the day for use at night."

Utilities seem to be fighting for survival because of SolarCity's growth,  with over 100,000 customers, which becomes a significant competitor to them, especially with energy storage systems included, which lower utility's role even further.

"California's big electricity providers are dragging their feet on connecting the batteries to the grid and charging steep fees - nearly $3,700 per customer, in some cases - to do so, according to SolarCity."

SolarCity CEO Lyndon Rive said at a public forum in which he complained about the delays:

"We all know this is a game-changing product. Those in the game don't want to change the game. They really like the existing game."

As of 18 March, just 12 from over 100 installations were working, all the rest can't use the batteries. Some customers have been waiting several months for connections.

According to SolarCity, both PG&E and Southern California Edison charge $800 for each application, and another $600 fee for a new electric meter or $2,898 to install and connect the meter . SolarCity stated that application fees are illegal.

"It's a little remote, here, and when the power goes out, it'd be nice to have a backup system. If there's an earthquake, we know Portola Valley is going to be one of the last places PG&E will service, because they're going to start with the more densely populated place first."

"It seems like they're throwing every possible roadblock in front of this thing to slow it down,".

Utilities fend off accusations claiming that there is no rush and waiting time for PG&E is normally about 8-10 weeks.