BMW i3, Tesla Model S And Nissan LEAF On Display in Scotland - Video 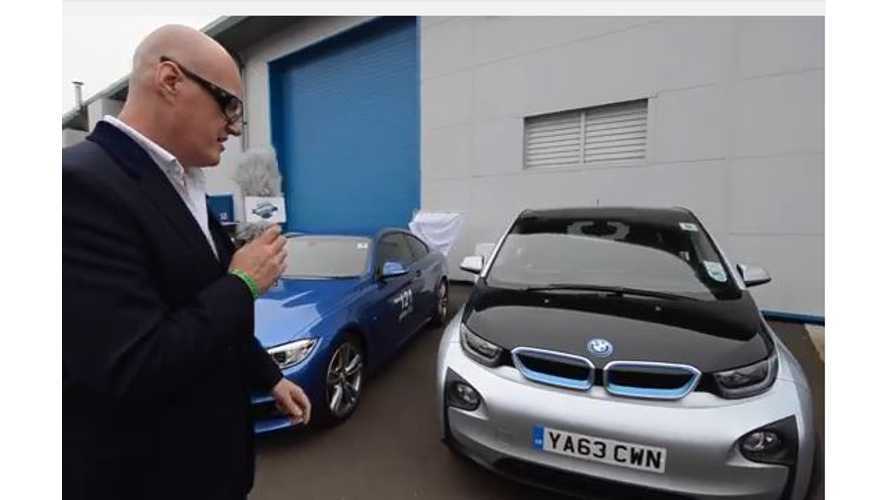 Scotland is not a nation that we often associate with plug-in vehicles, but that's quickly changing.

In the works in Scotland is the installation of hundred of additional charging points, which are believed to lead to increased sales of plug-in vehicles.

What we see in this video are several electric vehicles on display in Scotland at a GreenFleets event.  Of course, the goal of GreenFleets is to drive up adoption of cleaner automobiles among fleets.  For sure plug-in vehicles are the wisest choice for most fleets, especially the BMW i3, which is the most "fuel" efficient vehicle available today.

We rather like the video presenter who goes by the name of John Curtis.  He turns what could be a boring clip into something far more entertaining to watch.  His enthusiasm for electric vehicles is apparent.

When fleets go green, the hope is that the rest of public takes notice and follows suit.  Let's hope this holds true in Scotland.