Tesla To Use All North American Resources For Planned Gigafactory 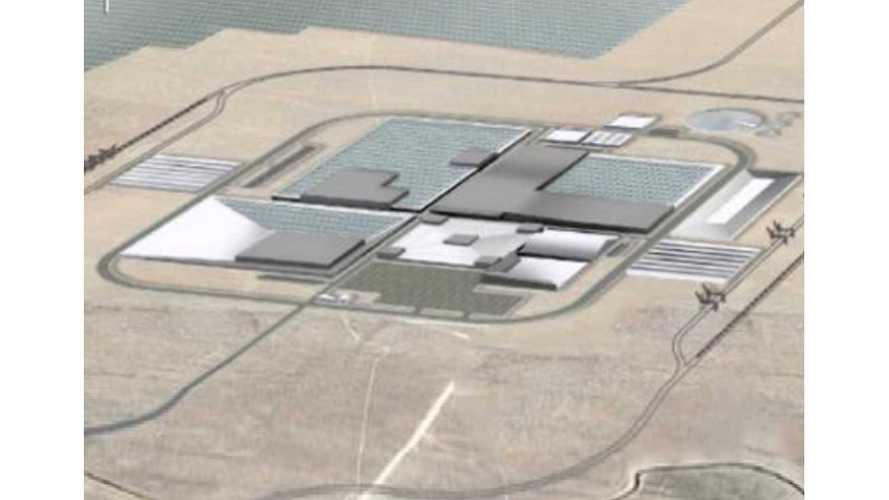 When Tesla announced that it would be building a $5 billion dollar facility in conjunction with other battery manufacturers as a partners, one of the first question was - where will Tesla source its raw materials?

Would the graphite, cobalt and lithium come from places like South America, China, the Congo?  Or perhaps even some resources from the USA?

It turns out Tesla is going to stay at home and source everything from North America, and the reason isn't cost (as it is quite likely more expensive to acquire resources abroad), but rather the environment.

“It will enable us to establish a supply chain that is local and focused on minimizing environmental impact while significantly reducing battery cost,” Tesla spokesperson Liz Jarvis-Shean said in a statement to Bloomberg.

The topic "du jour" of late has been graphite mining around the world, a process which, if not done properly, puts out massive amount of pollution; so much so that countries like China are now actively shuttering many of their mines.

Tesla's answer at this moment in acquiring graphite for their lithium batteries is to source the material in its synthetic variant from Japan and Europe.

Bloomberg talked to Sam Jaffe, an analyst at Navigant Research, and he predicts that the graphite for Tesla's Gigafactory will most likely come from planned operations in Canada.  If more is required than Canada can supply, resources in Idaho and Minnesota could also be tapped.

As for cobalt, Tesla currently acquires it from Sumitomo Metal Mining, who has a cobalt mine based in the Philippines.

While the US still has reserves of cobalt, none has been mined for more than 40 years.  Bloomberg points to companies like Formation Metals in Idaho who are looking to supply "ethically sourced" cobalt to Tesla upon completion of a $120 million dollar project.

Currently, more than half of the worldwide cobalt supply comes via the Congo; a place where no one is particularly pleased to deal with.  Canada mines about 6% of the world's supply of this material today.

While locally sourced materials will be received with much praise by the more patriotic and environmentally-friendly among us, it will also add to the cost of future lithium cells from the plant.  However Ms. Jarvis-Shean says that these costs have been figured into the 30% cost reduction the company expects to see by building the cells themselves, will reducing "logistics waste".