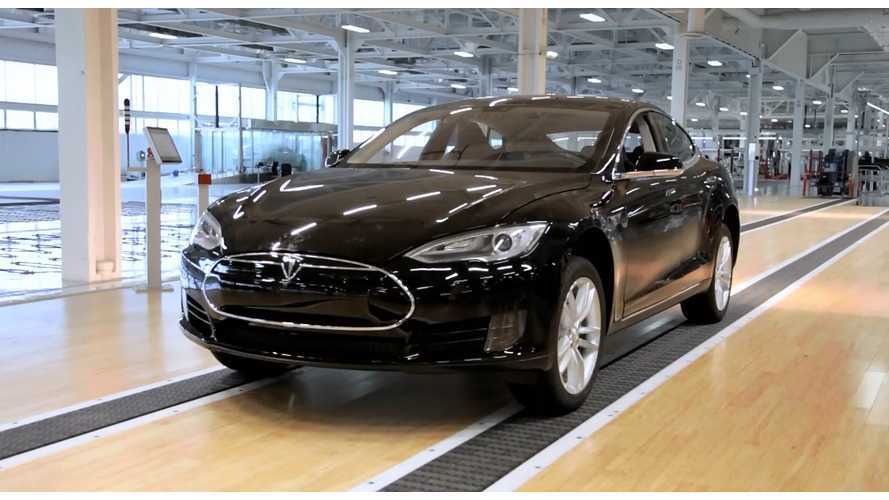 Tesla Motors CEO Elon Musk made a comment during the most recent Q1 earnings call that went largely unnoticed.

Musk, in commenting on Tesla Model S production, acknowledged that Tesla is now pumping out ~ 700 Model S EVs per week.

That's up some 15% compared to Model S production in Q4 of 2013, which sure seems to indicate to us that global demand for the Model S is indeed rising, not declining.

Musk continued by adding that, by the end of 2014, Model S production will eclipse the magical 1,000 units per week mark.

When that occurs, we suspect Musk will let the world know that Tesla has entered an area where no startup has ventured before.

1,000 units per week is not a number associated to a startup automaker, so when that day comes, that 'startup tag' should forever disappear.