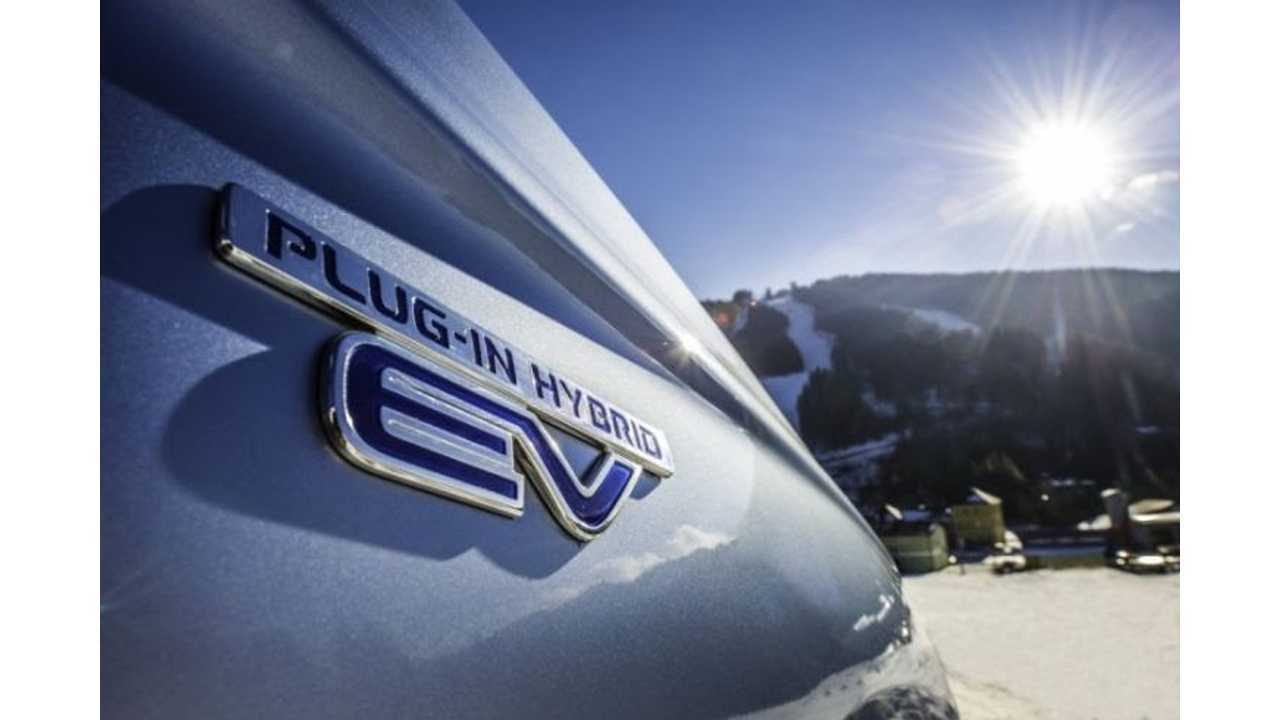 It's being reported that in the Netherlands, the generous plug-in vehicle purchase incentives that expired at the end of 2013 cost the Dutch treasury dearly.

Last year alone, the treasury department in the Netherland is estimated to have spent $687,550,000 USD in tax breaks for the 22,000 eligible vehicle purchased in 2013.

This figure is way higher than anticipated due to a late-year run on plug-in vehicles.

Those incentives are now gone and the plug-in sales numbers have cooled off, but for automakers like Mitsubishi who sold thousands of Outlander PHEVs late last year, timing was crucial.

"It is very odd that Mitsubishi sent its entire worldwide production of the Outlander PHEV to the Netherlands..."

Nope...it's not odd.  It's a wise move by Mitsubishi.  Unfortunately, the side effect is that the US is still without the Outlander PHEV.