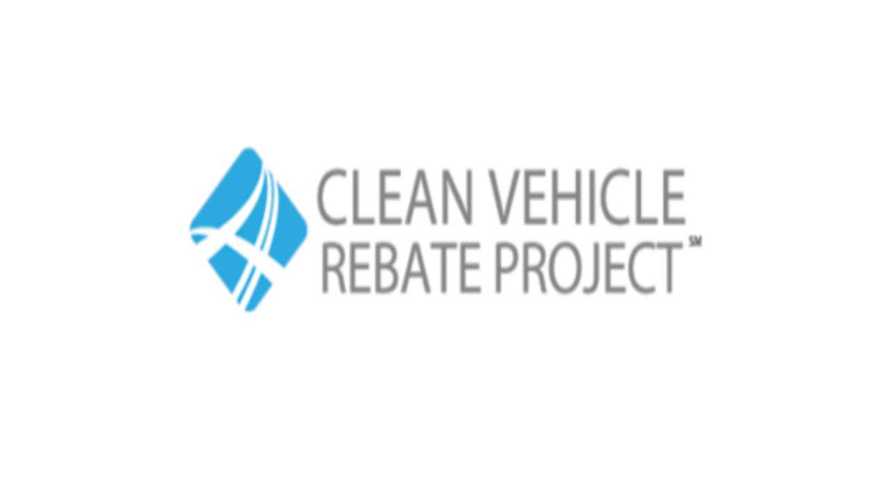 Here's the rest of CARB's official announcement on the formation of a CVRP waiting list and how it'll work:

With demand for plug-in hybrid electric vehicles and zero-emission vehicles growing at a record pace in California, the California Air Resources Board today announced the immediate formation of a rebate waiting list up to a total of $5 million for incentive funds that help consumers buy the cleanest cars.

To accommodate expected market growth into the summer, ARB staff also plan to propose expanding the waiting list by an additional $25 million at the Board’s April meeting.

Applications will continue to be accepted for rebate checks while additional funding is being put in place for the 4-year-old Clean Vehicle Rebate Project. It is one of several ARB incentive programs designed to reduce air pollution and protect public health.

“The Air Resources Board’s rebate program has been instrumental in accelerating the market for the cleanest vehicles, which is helping California to achieve its clean air goals,” Air Resources Board Chairman Mary D. Nichols said.

The Clean Vehicle Rebate Project has exceeded all expectations. ARB has issued about $100 million for more than 50,000 rebates since the program began in March 2010, and ARB plans to continue investing in the project.

Consumers placed on the waiting list will receive their rebates at the end of September. Eligibility criteria and rebate amounts for fiscal year 2013-14, which ends June 30, will apply to these rebates. Under the program, individuals, nonprofits, government entities and businesses can get up to a $2,500 state rebate. That can be combined with an up to $7,500 federal tax credit and other regional incentives.

Demand for zero-emission and plug-in hybrid electric vehicles — and the rebates — has grown steadily for the past two years. Currently, about 2,500 rebates are being processed each month totaling between $6 million and $7 million and demand has been picking up.

Funding for the continuation of the program is currently in the governor’s proposed budget. That funding will be allocated pending the Legislature's passage of the budget and adoption of the annual CVRP spending plan by the ARB in June.

The Clean Vehicle Rebate Project is an important clean air program of the Air Resources Board and administered statewide by the California Center for Sustainable Energy.