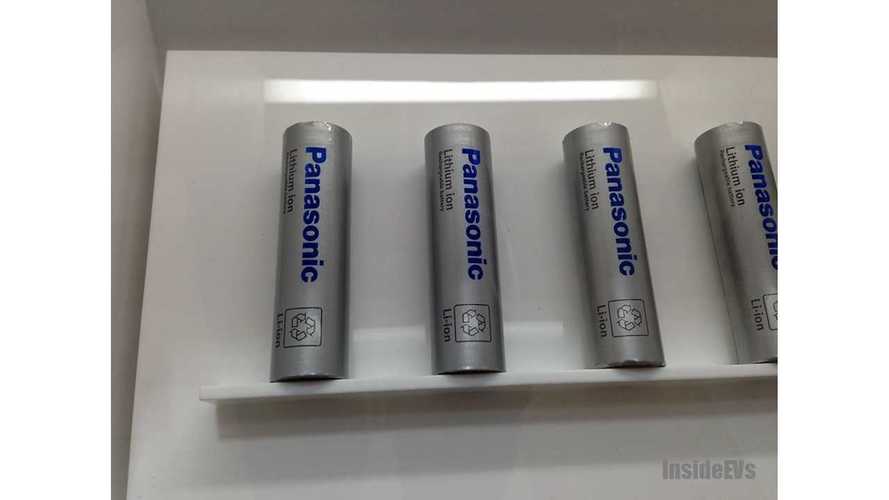 There are reports circling the Internet saying that Panasonic "hasn’t committed to investing in a massive U.S. battery plant proposed by Tesla’s Elon Musk," according to Bloomberg.

Those reports even include quotes such as this one from Panasonic president Kazuhiro Tsuga:

“Our approach is to make investments step by step.  Elon plans to produce more affordable models besides Model S, and I understand his thinking and would like to cooperate as much as we can. But the investment risk is definitely larger.”

Even Tesla CEO Elon Musk says Panasonic is "not 100 percent confirmed" for the giga factory deal.

So, are we to believe that Panasonic won't commit to the Tesla giga factory deal?  Absolutely not.  Panasonic will commit when the time comes to make the commitment.  Until then, Panasonic will do what corporations do.  Deny the deal until it's signed.  Panasonic's goal will be to get the best deal it can with Tesla on the giga factory.  If Panasonic outright says it's in, then the ball is in Tesla court.

“Our battery production depends on Tesla’s sales, so we have been closely monitoring them.  We exchange our opinion on future sales on a monthly basis with Tesla.”

Panasonic depends on Tesla.  Count Panasonic in on the Tesla giga factory deal, unless Samsung SDI can leverage its way in.

For Panasonic, this deal is likely do or die.  Having withdrawn from several other of its previous operations, Panasonic almost solely relies on its lithium-ion battery sales to survive.