BMW i3 - From Render to Real Deal 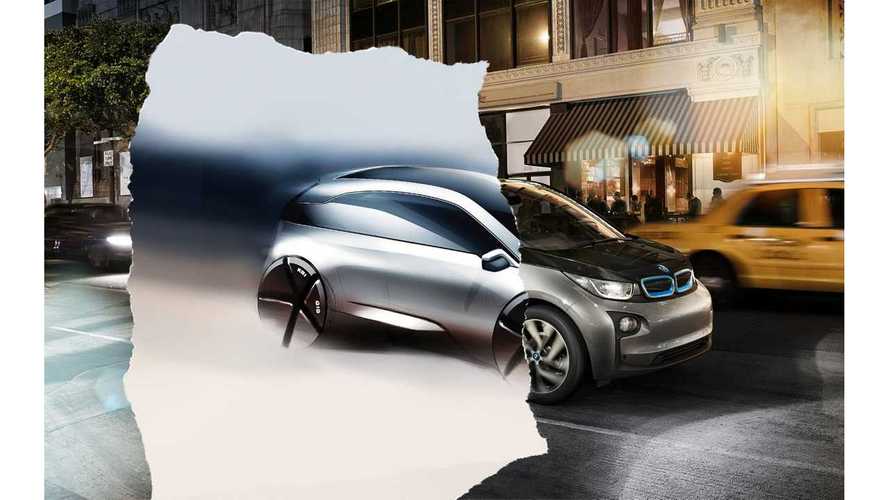 Continuing our render to real deal series in which we first featured the electric Volkswagen e-Golf, we now present the BMW i3.

Fortunately for us, BMW released the image shown above in which the rendered BMW i3 (formerly known as the BMW Megacity) transforms into the production BMW i3.

This allows us to compare the early-day concept to what's on the road today.

Below is a later sketch of the BMW i3 after it lost the Megacity tag.

Of course, the production i3 more closely resembles the sketch below, but even the early Megacity shows some resemblance to the real deal BMW i3, don't you think?