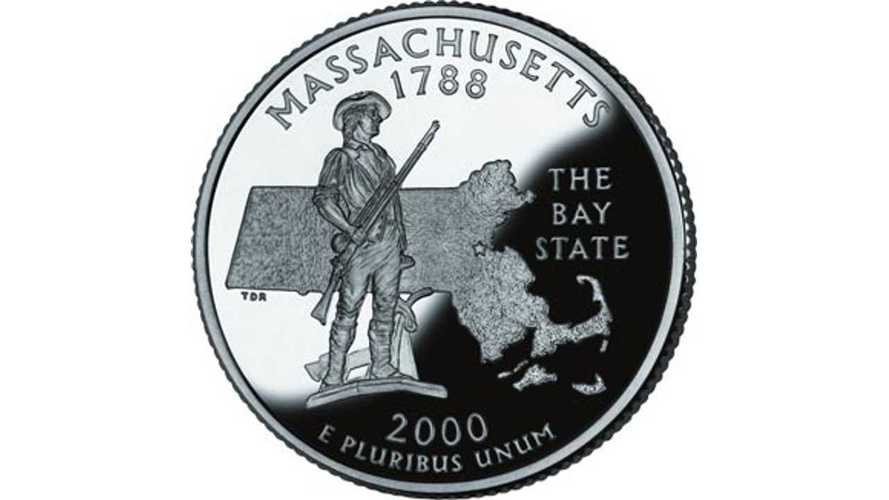 Nissan LEAF Gets a Quick Charge in Massachusetts

"The rebates, worth up to $2,500, are funded through $2 million raised in an auction for the Regional Greenhouse Gas Initiative."

"While the details of the rebates are not yet finalized, Krista Selmi, a spokeswoman for the state's Office of Energy and Environmental Affairs, said in an email that the program will be "up and running by early summer."

We presume that the total amount of the rebate depends on the kWh capacity of the battery pack, though details have not yet been released in regards to how the rebate amounts will be determined.

According to Telegram, the rebate "will apply to new vehicles only and, unlike a $7,500 federal tax credit program for plug-in electric vehicles, this state rebate will be available directly after sales rather than as a tax credit."

The Governor made the announcements while visiting the Worcester Regional Transit Authority, who from the start of this year has been utilizing a fleet of six electric buses that Mr. Patrick describes as "wicked cool."

Besides checking out the buses and announcing the rebate, the Governor says the state will also kick in an additional round of $600,000 worth of funding to 16 municipalities (and a few public institutions) for the Massachusetts Electric Vehicle Incentive Program.

The announcements were made during a stop at the  hub on Foster Street, next to Union Station. Gov. Patrick said he was impressed by the WRTA's "wicked cool" fleet of six electric buses, which have been on the road since December.