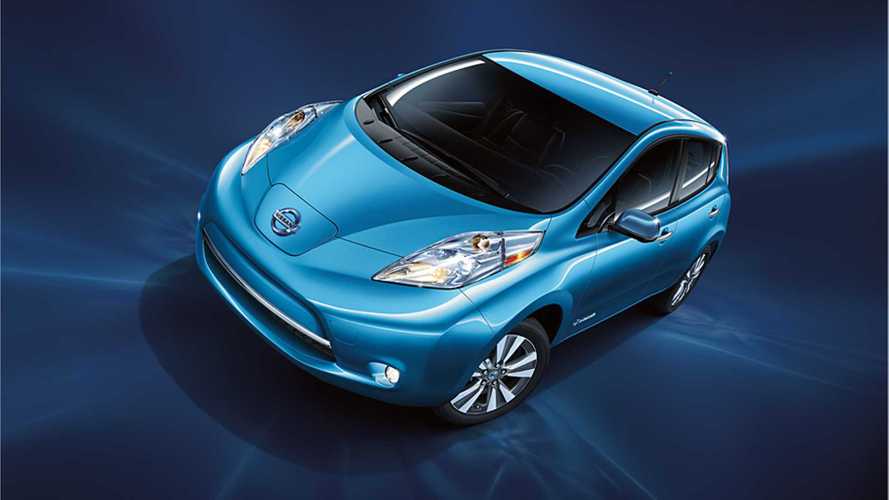 Number of EV registrations in Norway in April 2014 (credit to gronnbil.no)

Passenger EVs controlled 10.4% of the market.

The previous monthly leader, the Tesla Model S, fell to fourth place as Nissan LEAF leads the segment with 451 new registrations (#2 overall) and a huge 197 used ones.

In the table we see that EVs made in Germany remain strong with 257 Volkswagen e-up! and 236 BMW i3. Interesting is that 10 e-up! were imported as used (they are still only a few months old at most).

The best of the rest is Citroen C-Zero with 45 new units. Total triplets (C-Zero, i-On and i-MiEV accounted for 99).

Believe it or not but Ford was able to sell 37 Focus Electric in Norway, which probably is a new record.

And here is the best - one Toyota RAV4 EV directly from California to cold Norway. There is only one in the whole of Norway.

There are two e-NV200 demos, which indicates that Nissan will try to sell e-NV200 as soon as possible in Norway.

On the plug-in hybrid side, the leader is Mitsubishi Outlander PHEV with 183 units. 5 belong to the Toyota Prius Plug-In and 1 for Volvo V60 with a plug and Opel Ampera.