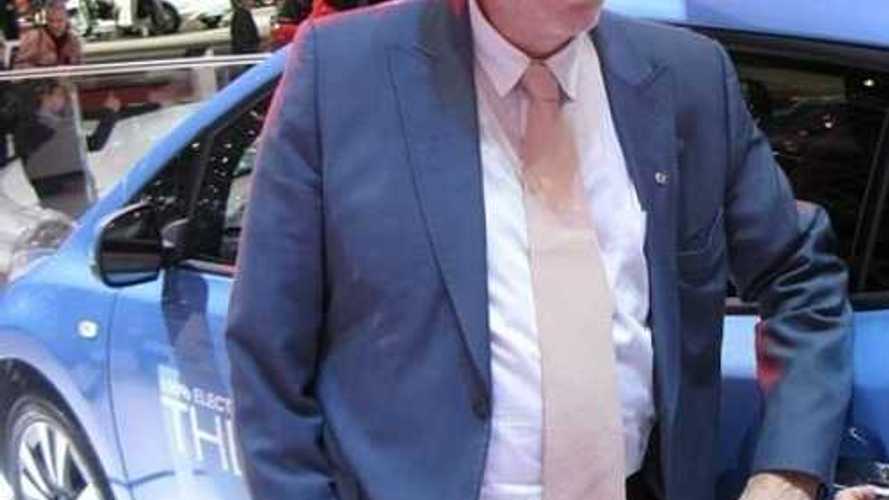 Bancon's job will be to craft Infiniti's future product portfolio in an effort for Infiniti to obtain 10% market share for global luxury automobiles within the next 5 years.

Bancon's appointment to this position would not be plug-in vehicle news were it not for Bancon's key role in getting the Nissan LEAF into production.

Since 2005, Bancon held the position of advanced product planning at Nissan, a division under which the Nissan LEAF was born.

Bancon is a Renault-Nissan lifer.  His career in the auto industry kicked off in 1978 at Renault.  Bancon came to Nissan in 1999.

We believe Bancon's appointment to product strategy boss at Infiniti stirs life back into the Infiniti LE production plans for 2015.  Bancon is a strong supporter of plug-in vehicles and if it's up to him, Infiniti will someday offer a luxury plug in.