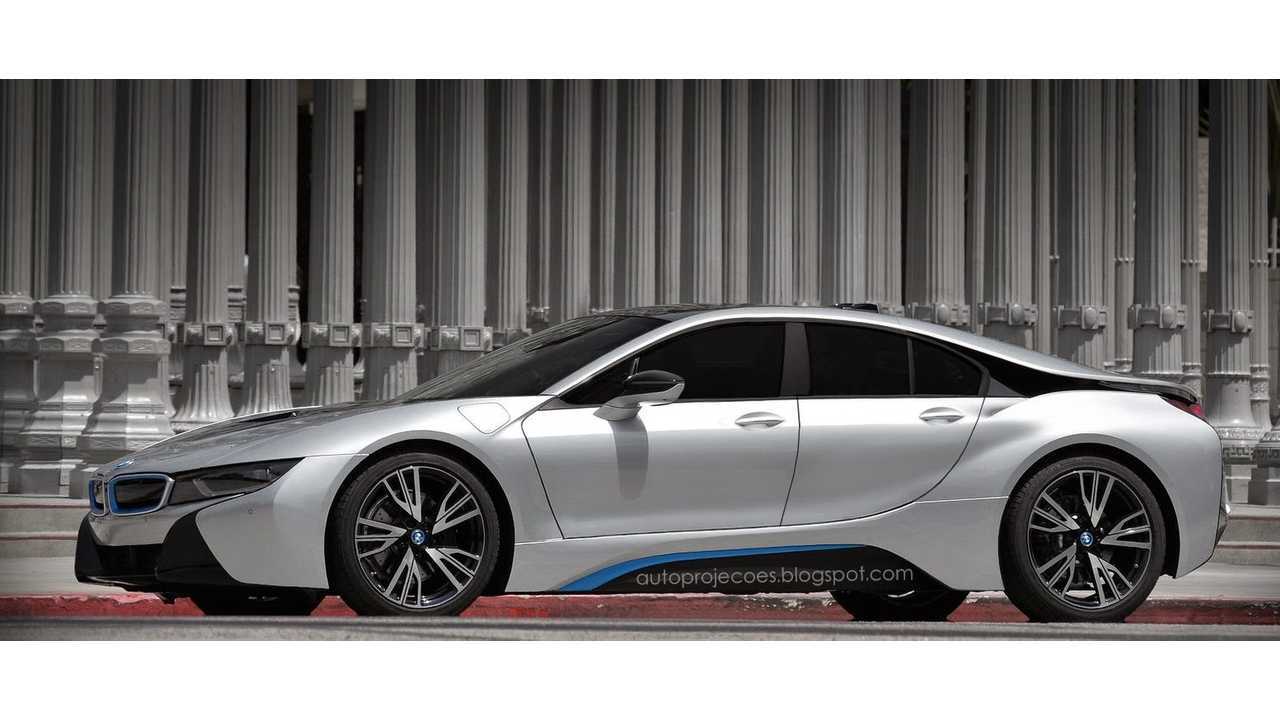 According to Auto Projecoes (via Google Translate):

"BMW entered the segment with the electric i3 and the i8. However, in the case of the i8, he arrived with more sporting proposition, and 2 +2 layout with only 2 doors. My idea was to make the "family" i8, with four doors and longer wheelbase. Would become a rival for the Tesla Model S."

Here's that "family" i8, as rendered by Auto Projecoes.

We must admit that, even in its stretched form, the BMW i8 is still a stunner, but would it be a Tesla Model S competitor?