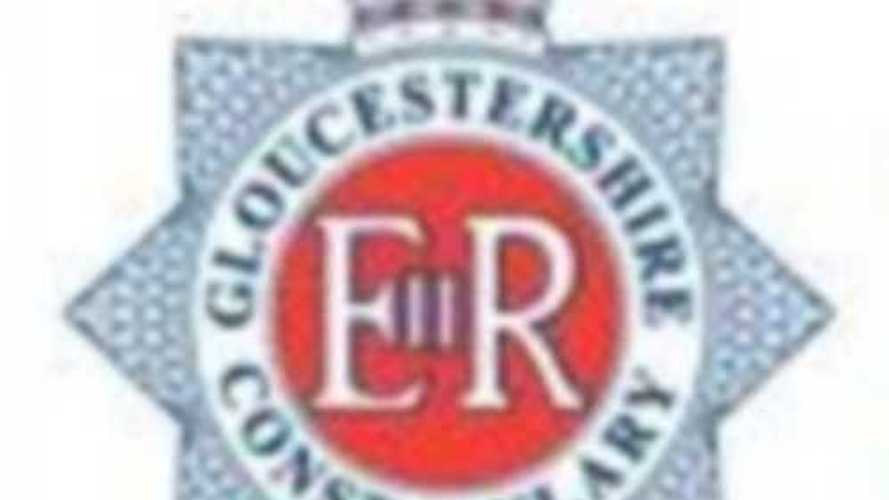 In the UK, the Gloucestershire police have installed one electric charging point.

That's just the beginning of a grander plan that calls for a shift to a much greener fleet of vehicles.

As the Gloucestershire Echo reports:

"The force was awarded £4,000 from Gloucestershire County Council’s Local Sustainable Transport Fund (LSTF) to pay for the installation."

"Police and Crime Commissioner, Martin Surl, is keen for the force to adopt a greener option when it comes to transport and last summer he test drove a fully electric Vauxhall Ampera as part of his investigations into the viability of battery-powered cars."

“I’m delighted that Gloucestershire County Council has been able to fund the installation of the constabulary’s first vehicle electric charging point."

“I believe battery-powered cars are the way forward and I think in 10 years’ time, maybe the whole fleet could be electric.”

“Using electric cars for certain types of jobs will not only help to save money, but will be better for the environment. We’re looking at a number of models which would be suitable for the constabulary’s purposes and will be taking some on in the not too distant future.”

Let's hope that Surl's "maybe the whole fleet could be electric” becomes reality.