Tesla Gen III No Longer To Be Tesla Model E 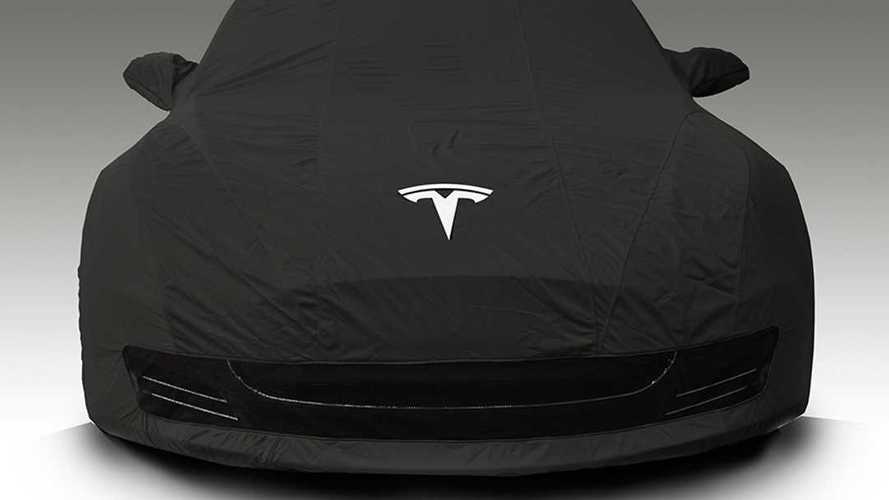 Tesla Says No To Model E For Gen 3

Tesla's Gen 3 was widely believed to eventually be called the Tesla Model E, but that's no longer the case.

According to AutoblogGreen, Tesla Motors went on record stating that it's "no longer pursuing the Model E trademark."

It seems likely to us that Tesla wanted to avoid battling it out with Ford over the Model E trademark.

We now believe that Gen 3 will be called Model Y, which makes sense if you look at it as a vehicle for Generation Y (aka Milliennials with birth years ranging from the early 1980s to the early 2000s).  Generation Y is likely the most targeted audience of Tesla's lower-priced Gen 3.

The Tesla Model X seems to fit this generational naming convention too.  Generation X, with birth dates ranging from the early 1960s through the early 1980s, would be the ones most likely to buy the Model X electric SUV.

If not Model Y for Gen 3, then perhaps Tesla will return to what was rumored in the past: Model C, with C standing for compact.

What is certain is that the Tesla Gen 3 will not be called Tesla Model E.

What's your guess as to the name of Gen 3?