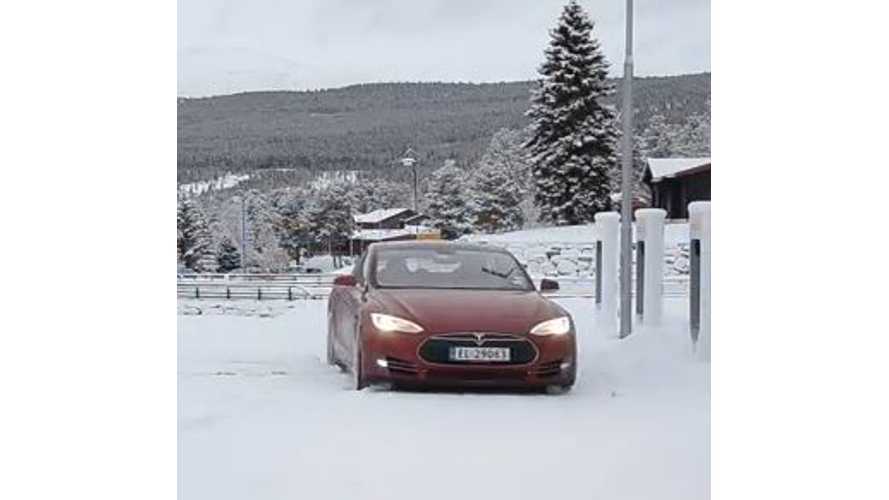 Prices For EVs in Norway in Norwegian krone

For 2013, plug-in vehicles accounted for 6.1% or all passenger vehicle sales in Norway.

Three through five are as follows:

Though the US bought the most plug-in vehicles out of any nation in 2013, the market share was low due to how HUGE total automotive sales are in the US.  0.62% ain't bad, but we're going to have to kick that figure up a few notches to have a chance at making the Top 5 for 2014.