Texas and Arizona Out of Running For Tesla Giga Factory? - Video 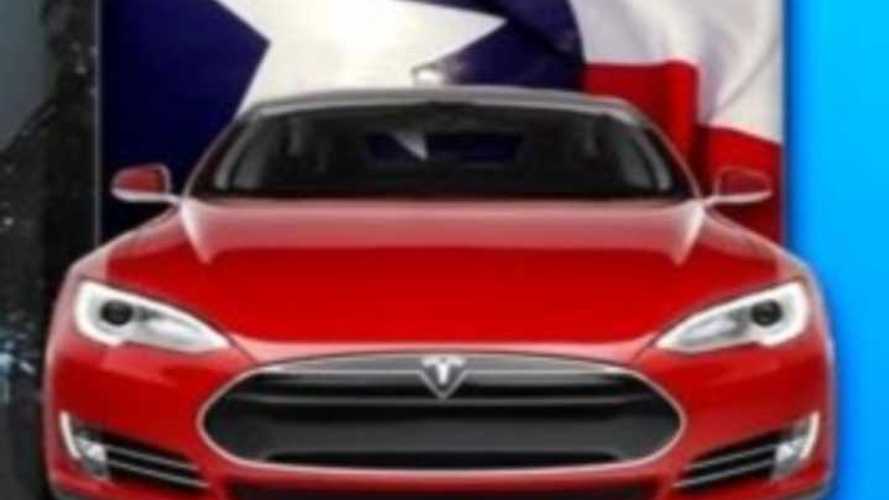 "Lawmakers in two states where Tesla can't sell its cars are hoping the company will bring them thousands of jobs anyway. Texas and Arizona are each competing to be the future home of a new lithium-ion battery factory that Tesla estimates could create 6,500 jobs. These states are business-friendly, their representatives claim. But neither state has been very friendly to Tesla: Both say Tesla can't sell cars there without using independent car dealers."

If Tesla can't sell in a state, then there's probably little chance that state will get the giga factory, right?

So, if we knock Texas and Arizona out of the running for the giga factory (provided neither state changes its anti-Tesla direct sales stance), then were left with only 2 states in the running:

Assuming all four states still have a shot, which one has the best chance on landing the giga factory?
++Share