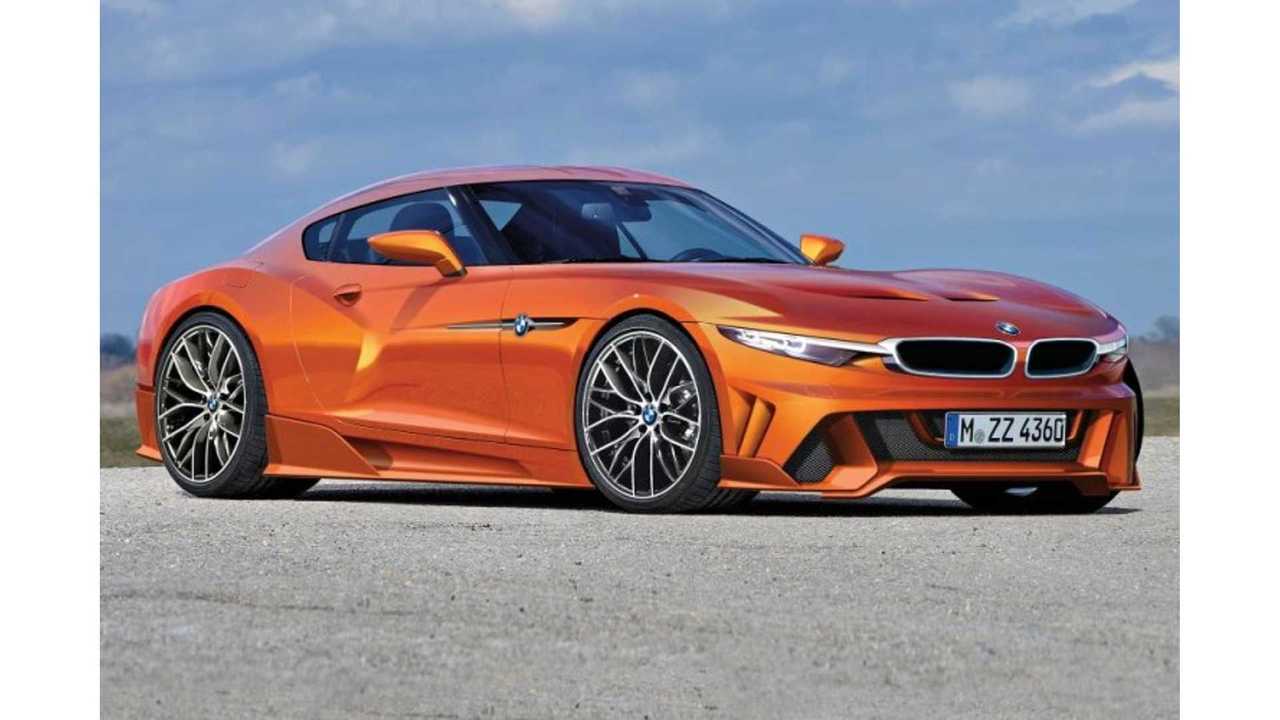 The BMW-Toyota sports car is well underway and new details emerge every month. The new car was already confirmed by BMW chairman Norbert Reithofer and Toyota boss Akio Toyoda, and it’s scheduled to arrive in 2017.

BMW Toyota Sports Car Could Be a Real Shocker

According to Autocar, the two-seat sports car that will bring performance-boosting supercapacitor technology to a series-production model for the first time. It will also feature a front-engined layout and it is likely to be four-wheel drive thanks to the use of a direct-injection petrol engine and electric motors. These power sources will form part of a high-tech supercapacitor-touting hybrid system that draws on technology and expertise gained from Toyota’s Le Mans LMP1 sports car program.

*Editor’s Note: This post originally appeared on BMW Blog authored by Horatiu Boeriu.  Check it out by clicking here.

It uses supercapacitors for short-term kinetic energy storage and a performance boost.

BMW and Toyota have chosen supercapacitors because they can absorb and discharge kinetic energy more rapidly than the latest generation of lithium ion batteries. They are also typically smaller and lighter than existing energy storage sources.

BMW brings to the table a powerful 2.0 liter turbocharged engine combined with electric motors produced by BMW at its engine plant in Munich to specifications supplied by Toyota. The engine is paired with a sequential manual gearbox. A Toyota-developed electronics system is expected to provide torque-vectoring capability.

Learning much from the i3 and i8 models, BMW will move some of those ideas into the new sports car.

The sports car will be one of a series of future BMW-Toyota projects to use common engineering solutions and shared components.