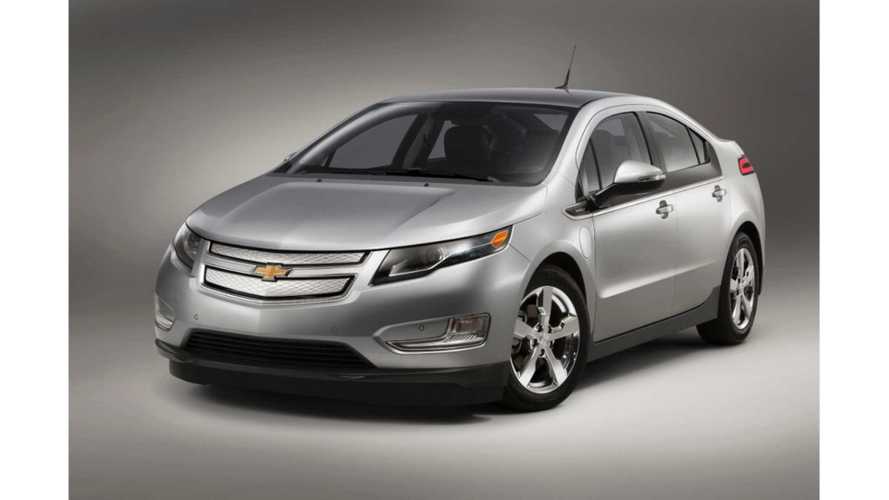 It’s no shocker that the Chevy Volt was #1 again in Canada.  However, the Volt's long-standing #1 title was apparently stolen by the Tesla Model S in March.

Tesla sales are reported quarterly in Canada, so now that we have March Model S figures, we know that the Volt's almost two-year reign as Canada's #1 selling plug-in electric vehicle came to an end in March when the Model S outsold it 119 to 105.  The 119 figure for the Model S is a record for Canada, with the previous high water mark being 111 in March 2013.

Tesla Model S sales figures for the year in Canada are as follows:

Meanwhile, the Chevy Volt set a record of its own.  Actually, with 222 sold in April, the Volt set an all-time record for most plug-in vehicles sold in a single month in Canada.

Turning out attention back to April, here are those sales results for Canada:

Absent from that list is the Tesla Model S, which we won't have figures on until Q2 comes to an end.

We won’t have data on Ford’s plug-in vehicles anytime soon, as the automaker only spits out those numbers for Canada on a semi-annual basis.