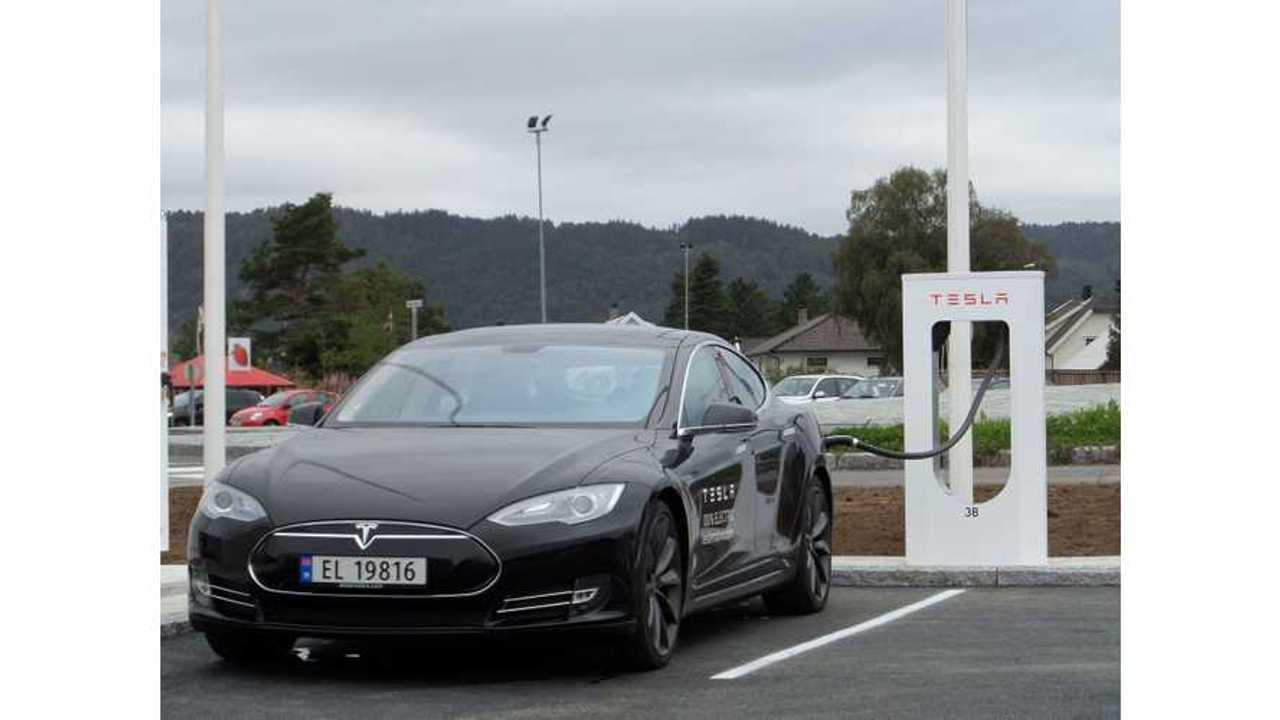 "When charging infrastructure Tesla uses a proprietary system instead of an open system, in the computer industry, this approach has not been implemented so far. Electric mobility has to rely on open standards to be quickly mass market."

Stated Dr. Arndt Neuhaus, CEO of RWE (a German electric utilities company), in an interview with Automobilwoche.  The words are translated from German, but his point remains clear.  Neuhaus is saying that standards are needed and that Tesla should make its proprietary system open.  Neuhaus continues:

"I have to use with my plug each charging station in Europe.  A separate plug does not help there."

One plug and only one plug.  Neuhaus, like the rest of us, feels that only one standard should exist; but that's not going to happen.  Furthermore, we're not sure why Neuhaus mentions only Tesla when other competing standards exist too (CCS, CHAdeMO, Mennekes and so on.)

"The future lies in the standardization. As with the petrol filling stations and we need a multi-vendor network load, because not least can thus reduce infrastructure costs and it is more convenient for the customer."

Again, one standard...one plug.  There's no reference to Tesla here.

"It would be economically nonsense if now everyone vehicle manufacturers would set up its own infrastructure . Much more useful would be if the variety of charging stations owners for the customer would not be relevant because the software in the background takes care of everything for him.  When we are dealing since long with small-minded discussions , then we get into a serious imbalance . The technique for a Europe-wide charging network we have. We need it now but really want to implement."

Yes, the translation is crude, but the point again is...one standard.

How this got twisted into the anti-Tesla charging standard article that appeared on Automobilwoche and now at other websites is beyond me.

We all agreed that only one standard should exist worldwide, but few of us can agree on which standard that should be.

This isn't an argument over Tesla choosing to go its own way, but rather it's a consensus among several German execs that there needs to be only one standard.  Even prior to Tesla's arrival in Germany, more than one charging standard existed, so this ain't Tesla's fault.