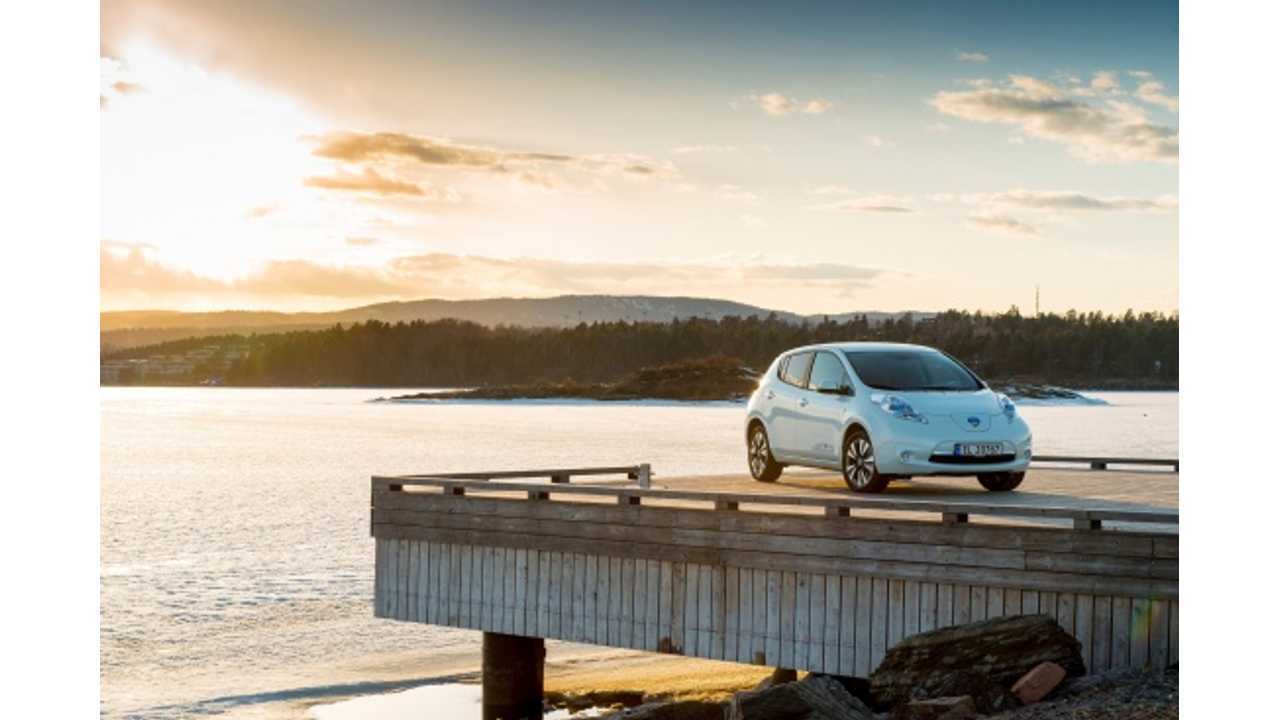 Eagle AID, which collects automotive industry data and provides some analysis, remains cold over electric vehicles in reports provided from time to time.

The latest report from Eagle AID is indicating that, in February, electric car sales in Western Europe grew year over year by approximately half, but if we exclude Norway, sales fell by almost 10%.

"Europes underlying electric car demand remains crippled by todays still sky-high price for such cars, the lingering lack of a charging infrastructure and the crucial element of range anxiety in the minds of potential buyers. However, in Norways run-away electric car market most, if not all, of these blatant shortcomings are no longer an issue. In consequence, this February tiny Norway on its own soaked up close on half the electric cars registered in the whole of Western Europe."

Norway itself consumes almost half of all EVs sold in Europe and just thanks to this relatively small country, EV sales in Europe are growing.

"Without Norway, which, thanks to its sky-high electric car subsidies and sweetheart electric car use regulations, still stands out as the only true paradise for electric car users on the planet, Februarys electric car sales in Western Europe have actually dropped by close on 10 per cent."

Indeed, Norway is growing quickly from just 334 units in February 2013 to 1,385 in February 2014 (and these numbers are just passenger cars without imported ones, which makes the distortion even wider).

"In contrast, February sales in both Germany and France are still dwarfed by Norways same month turnout."

For sure this data indicates that prices are still too high for mass market adoption and suggests that manufacturers must bring them down (without incentives) to the level of Norway after incentives. Then, EVs will be selling like hot cakes everywhere, but is such a price drop possible in the near future?

It should be noted that Norway's incentives do have a fairly short shelf life as they only apply to the first 50,000 sales; of which just over half have been claimed.