Nikola Tesla EV Rally 2014 Kicks Off This May in Croatia 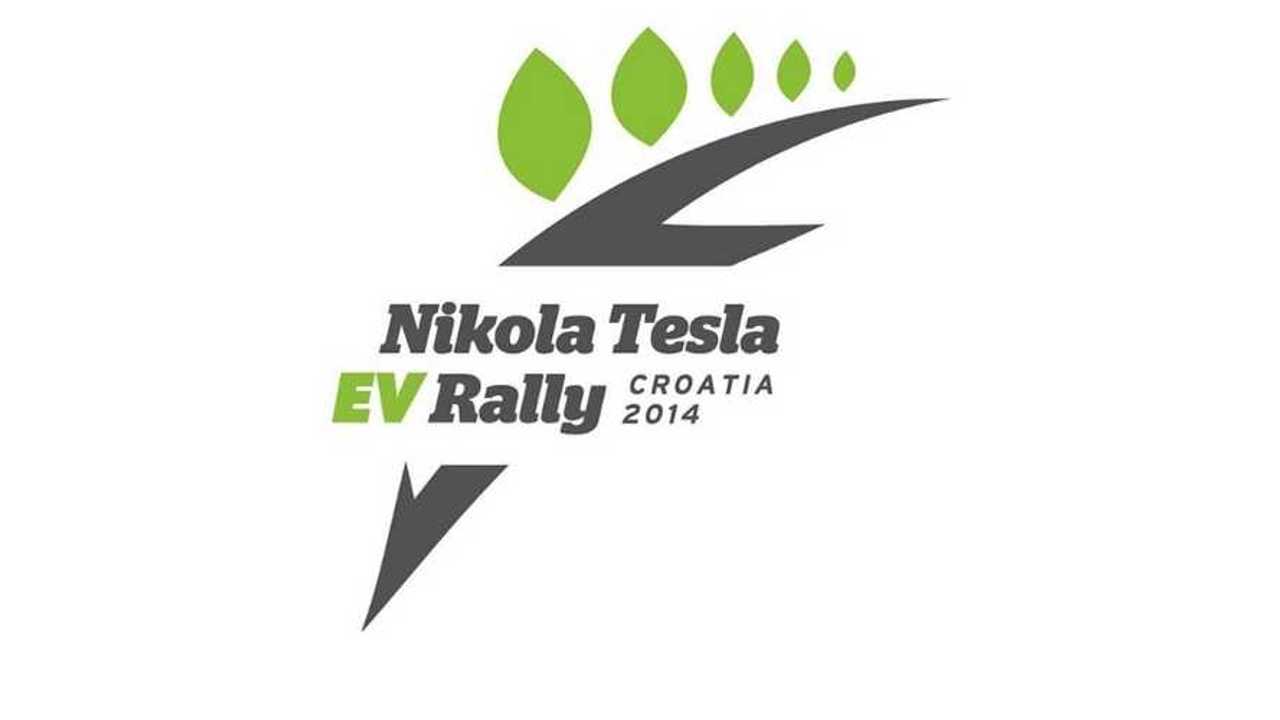 This May, Croatia will host its first ever electric vehicle road rally.

The rally, called the Nikola Tesla EV Rally 2014, kicks off on May 27 on the northern coast of Croatia.  It ends on May 31 in the capital city of Zagreb.

As the LA Times says:

"The Nikola Tesla EV Rally 2014 starts May 27 and will be divided into five legs that cover some 530 miles. It starts in the coastal town of Pula in the north, heading south to the mountain village Smiljan where Tesla was born, Krka National Park and Zadar on the coast before heading inland and north to the capital Zagreb."

Electric vehicle and motorcycles will partake in the rally that covers approximately 100 miles per day.  To accomodate the vehicles, DC quick chargers will be installed along the route space 40 or so miles apart.  Those chargers will remain in place once the rally is over, creating what Croatia calls the "Green Tourism Highway."

The star of the rally will be the Croatian-built Rimac Concept One.

Here's a look at the cars expected to participate: