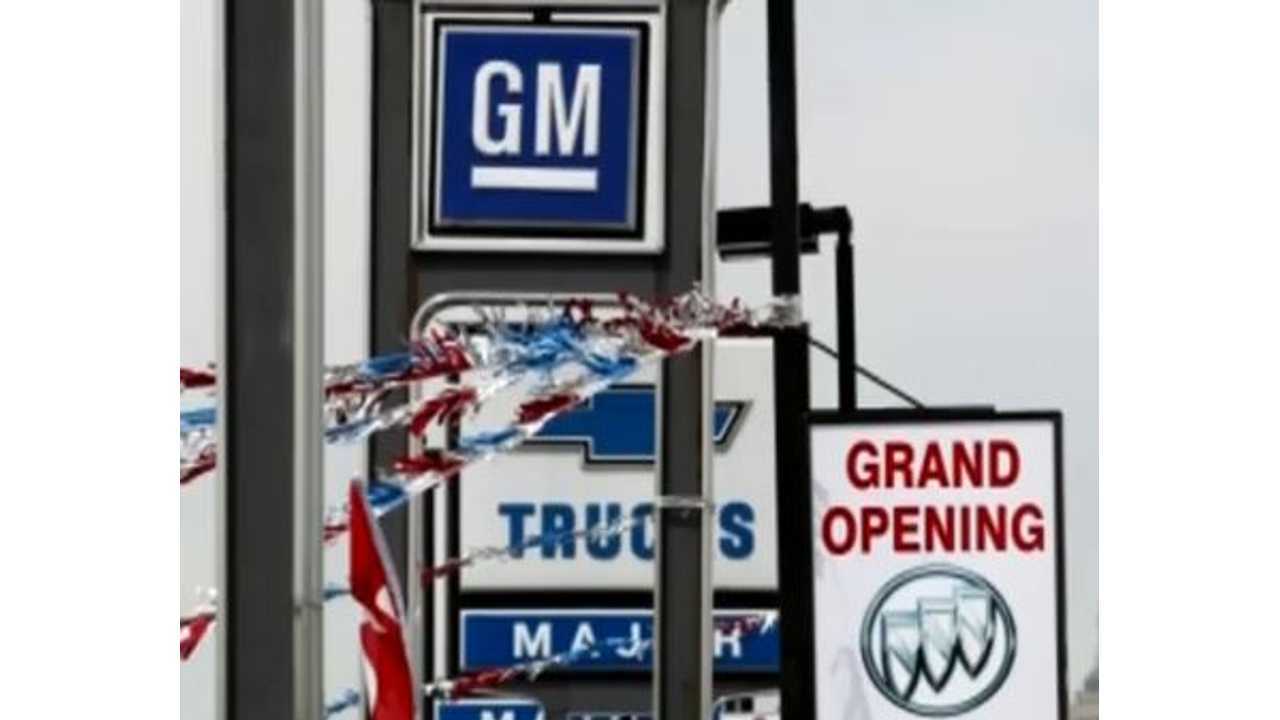 Oh boy, the battle is a brewing in Ohio.

As Yahoo! Autos reports, General Motors is none too pleased with Tesla's direct sales approach:

"We do not support Tesla being exempt from providing the same type of service we have to provide in Ohio — servicing cars and warranty.  Tesla is an automobile manufacturer, they compete with our vehicles in the market and they should compete under the same laws we do."

On March 5, General Motors sent the above letter to Ohio Governor John Kasich.  The letter doesn't skirt around the issue.  In essence, it says that General Motors is strongly against the idea that Tesla could receive favorable treatment in Ohio if it's allowed to sell directly.

GM argues that this would provide an advantage to only one automaker, that being Tesla Motors.

Ohio is one of the battleground states for Tesla Motors.  Ohio is currently considering an exemption that will allow Tesla to open additional stores within the state.  At the same time, Ohio lawmakers are drawing up bills that could ban Tesla's direct sales approach.

It's a battleground for Tesla and now General Motors is on the front lines of the opposition.