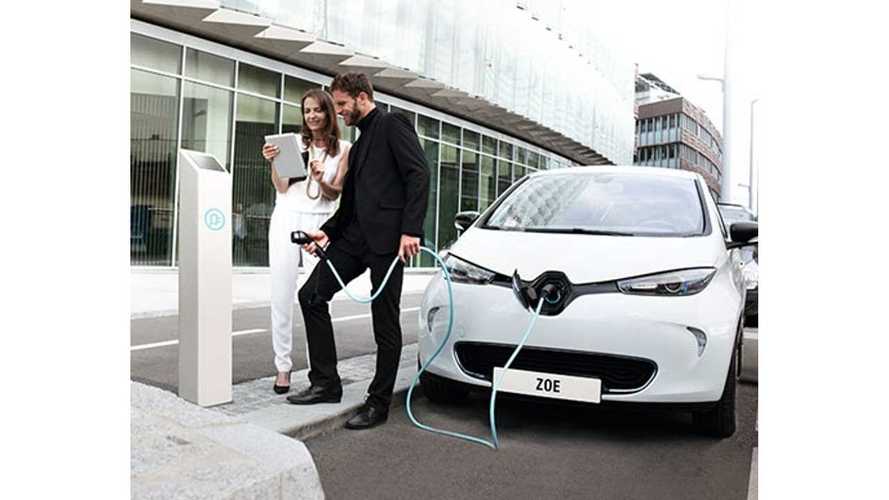 Red Line Is Percent of ZOE Sales to Clio Sales. For Example, In March 2013, ZOE Sales Were Near 14% of Total Clio Sales.

Last month, 403 were registered, which is the best sales result in six months and second best in 10 months.

Important too is that ZOE sales grew to a little over 4% of Clio sales, which as a comparably sized Renault car, can be used as reference.

Anyways, Renault ZOE with 965 registrations this year is outside of the TOP 100 models in France and still far behind last year's 2,347 result through the first four months of the year when early orders inflated sales.

In total, approximately 6,500 ZOEs have been sold in France.