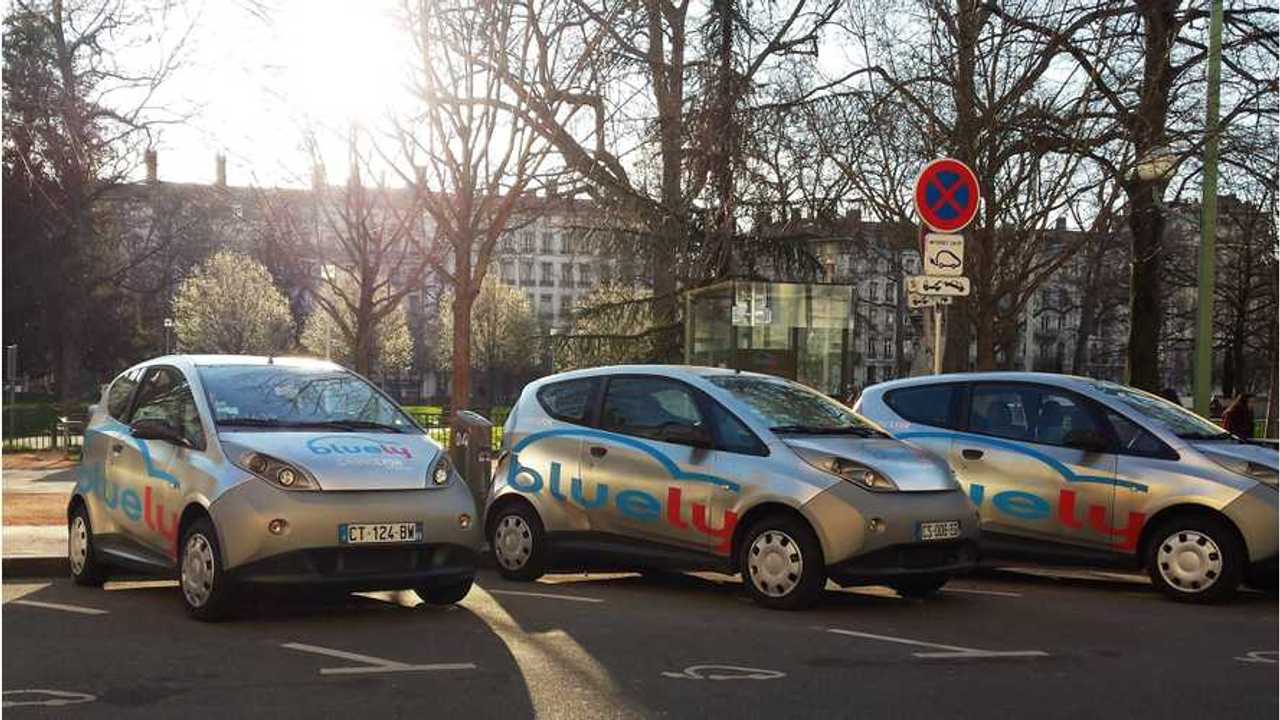 Bolloré is heavily investing in energy storage and its electric mobility business, which is eating a fair part of potential net profits.

This is important because the French giant has big plans regarding EVs in France and London.

The planned nationwide charging infrastructure for France alone would cost €100 million and Bolloré needs to stay profitable to be able to continue investments.

New types of BlueCars and new carsharing services in Lion and Bordeaux in France, plus expansion of Ergué-Gabéric battery plant in north-western France, doesn't come cheap.