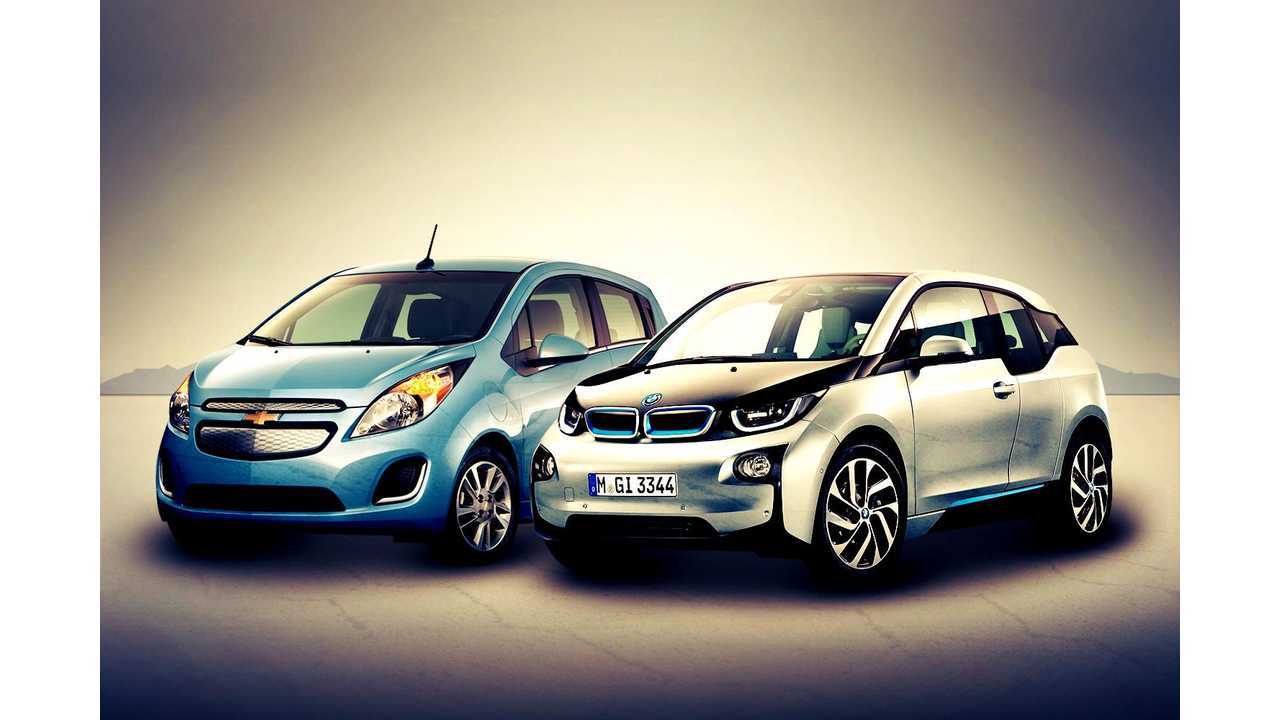 "To this end, the city government has increased the number of public high-speed EV charging stations from 38 to 46. These stations can charge batteries in electric cars about nine times faster than low-speed chargers given at the purchase of EVs."

"Moreover, the charging is absolutely free at these public stations."

In Seoul, the idea is to install charging stations at "big-box retailers and other major locations in the city" in an effort to drive up EV adoption.

Additional, the government will "cooperate with Korea Electric Power Corporation (KEPCO) to help individuals charge their EVs at home at a special rate without having to pay progressive rates."

Finally, a “Reward System for Low-Carbon Cars” that will take effect in 2015.  Korea Biz Wire explains the reward systems as follows:

It's believed that all of these actions will make Seoul an EV paradise.  Hopefully, that turns out to be true.