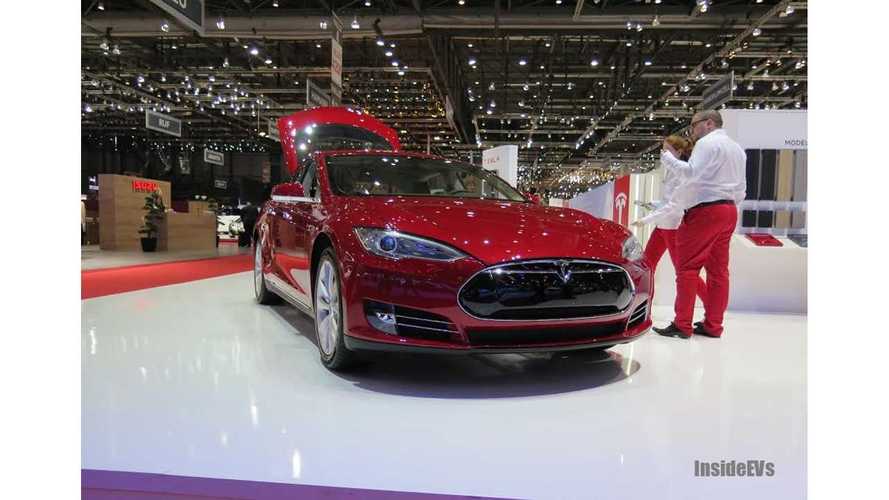 On March 11th, Tesla Motors lost a battle with the New Jersey Motor Vehicle Commission that saw the company banned from selling their Model S directly in the state of New Jersey.

However, the high profile nature of that decision (along with not allowing public comment under after the deed was done), put a lot of pressure on lawmakers, and specifically Governor Chris Christie - who selected the members of that very  same New Jersey Motor Vehicle Commission himself.

"I’m not pushing Tesla out; the state Legislature did.  They passed a law, which is still on the books, which says if you want to sell cars in this state, you must go through an authorized dealer. My job is not to make the laws, it’s to enforce the laws. And Tesla was operating outside the law." - Gov. Christie

As it turns out, the New Jersey legislature has no appetite for keeping Tesla from doing business in their state.  And in an about-face not unlike Arizona's rethinking of Tesla's presence in their state, there is now a couple propositions that could reverse Tesla's fortunes in the Garden State - with no "Giga factory" carrot needed.

A draft of a new bill (A2986), obtained by The Star-Ledger, introduced by a Bergon County official and Nissan LEAF owner - Tim Eustace (D) would let any electric car retailer sell direct to consumers.  The passing of this bill would supercede the NJMVC's earlier decision.

“What we should be doing is supporting American entrepreneurs and American businesses." - Tim Eustace

"Sure, We Can Help You With Your Purchase..."

Failing that prop, NJ.com further reports on this development:

"State Senator Raymond Lesniak (D-Union), who introduced dealer-backed legislation (S927) that favors car dealerships in their dealings with manufacturers, said he will offer an amendment that could let Tesla operate independently until electric cars reach a critical mass."

Senator Raymond has since suggested that "critical mass" for EVs should be set at 4% of all cars sold in the U.S.

While the eventual outcome and stipulations are still not clear when it comes to selling electric cars in New Jersey, it does now appear that Tesla will not be circling April 1st on their calendar as they last day they will be doing business in the state.