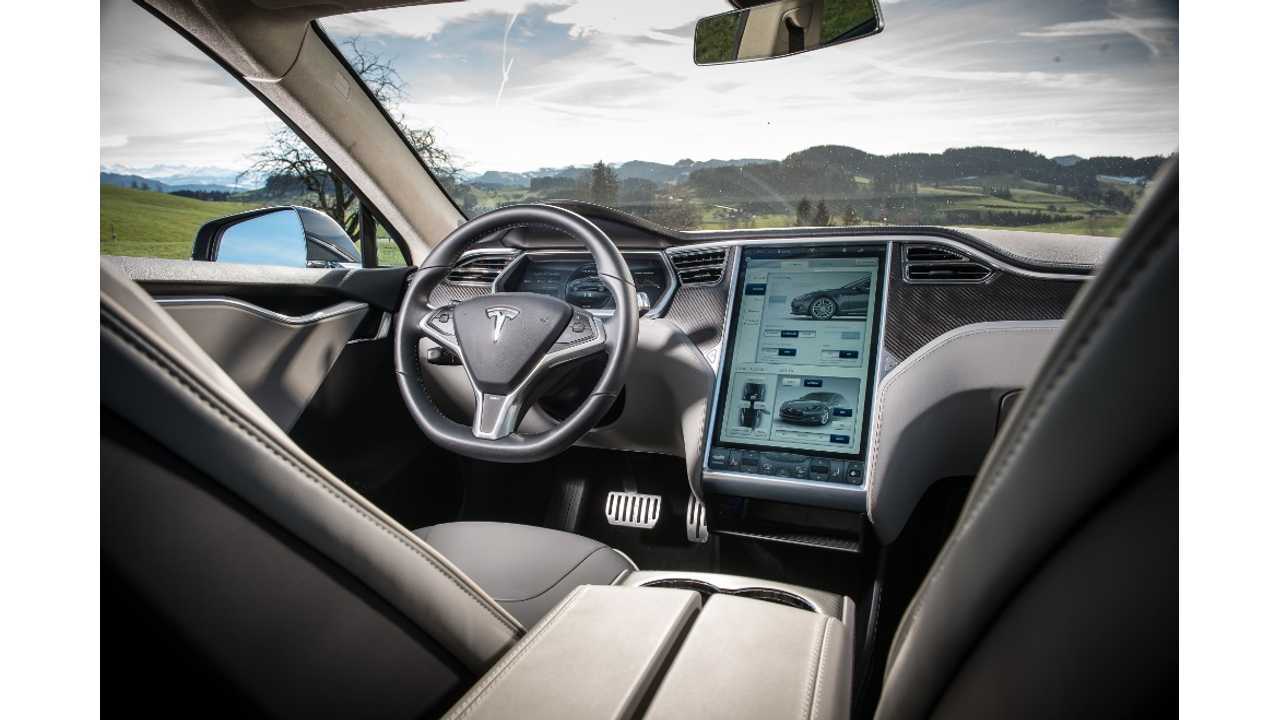 According to the LA Times, there are 5 features that put the Tesla Model S on the cutting edge of automotive technology.

In no particular order, those 5 features are:

Rather than traditional bezels, gauges and dials, the Model S has a fully reconfigurable instrument cluster, or dashboard screen.

Tesla's use of a large center infotainment touchscreen has raised the bar for size and functionality of center screens.

While the Model S trails the German manufacturers in advanced driver assistance systems for now, Johnson said he expects the Palo Alto automaker to catch up rapidly. He predicted that Tesla will offer some form of autopilot for limited situations in the next three to five years.

It is being used by Tesla not only to update software, but in the future will harvest critical "Big Data" on vehicle performance.

For more on the importance of these 5 features, as well as in-depth explanation as to why some of the Model S features made this list, check out the source link below.