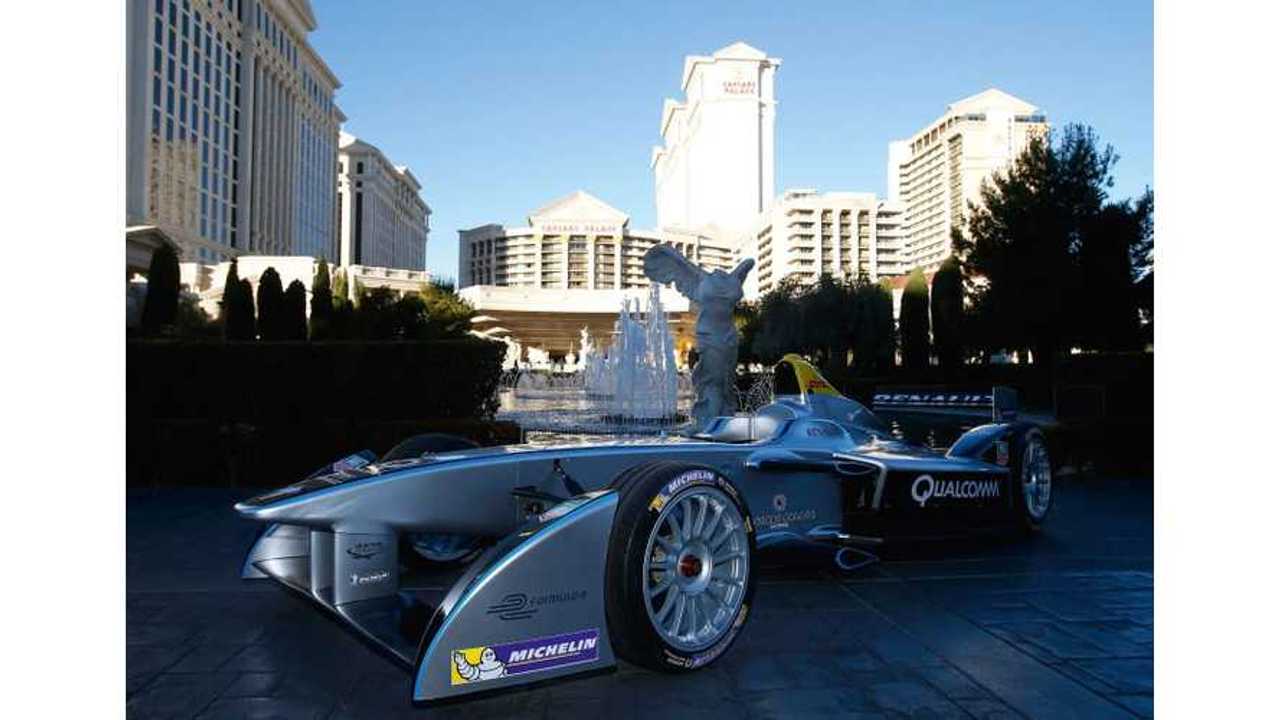 Formula E CEO Alejandro Agag says that the electric racers have a "futuristic" sound that reminds him of either a "fighter jet" or the "Podracer in Star Wars."

Perhaps that's not a clear explanation of the sound of Formula E and then neither is this:

"We think the sound of Formula E is going to be a big surprise for everyone. The sounds that comes out is completely futuristic, new, different."

"It sounds more like a jet, a fighter jet. Or like the Podracer in Star Wars. So that's the kind of feel we want to give to the fans, much more futuristic. It doesn't sound at all like a combustion engine."

But this video of Jarno Trulli taking a Formula E racer for a test drive definitely provides us with the true sounds of Formula E: