Analyst: Renault-Nissan and Tesla Positioned to Deliver Low-Cost Batteries in Near Future 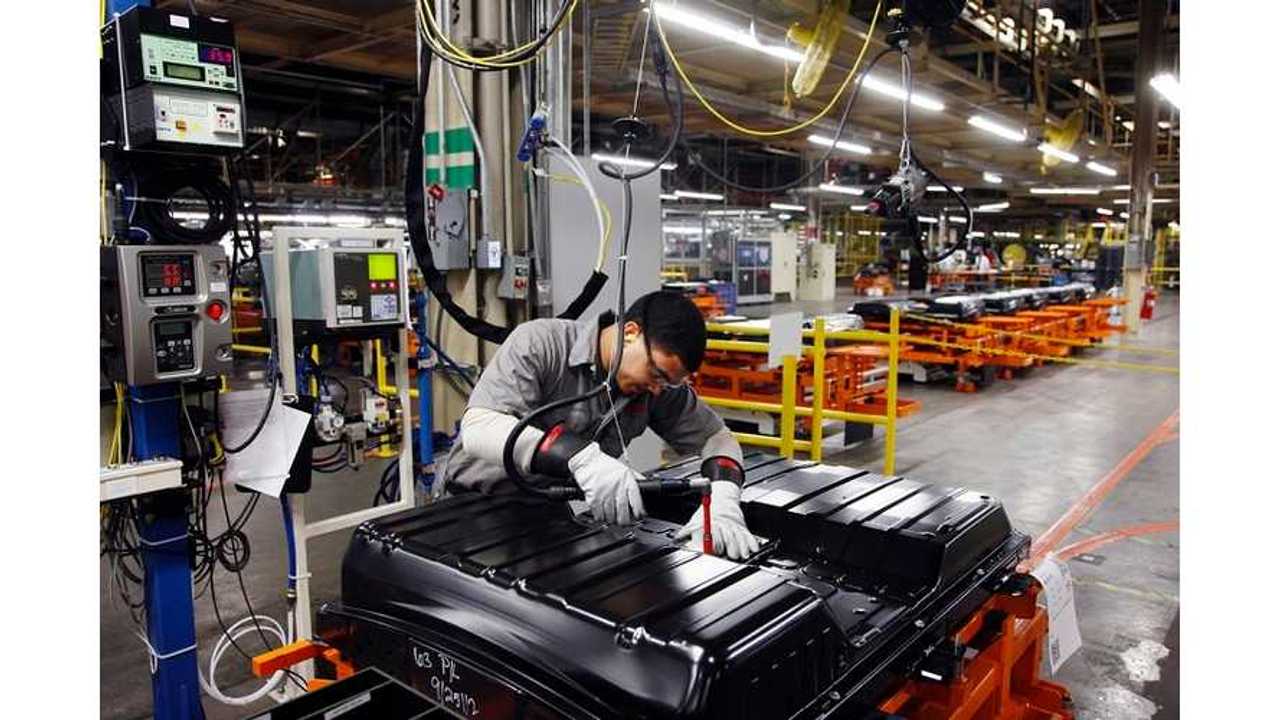 According to Benzinga, Bernstein analyst Max Warburton reported that electric vehicles may actually have a future now that automakers like Tesla Motors and Renault-Nissan are driving down battery costs.

"Warburton noted Tesla Motors “extraordinary” claims regarding low battery costs. The analyst remarked that, if proven correct, suggests that the cost of batteries may decline to enable a competitive electric vehicle cost."

This may convince Warburton to change his future outlook for electric vehicles.  Back in 2011, Bernstein put out a note on electric vehicles saying that they would not become cost competitive in the near future.

Now, Warburton feels that electric vehicle could represent a "much larger part" of the automotive fleet in the coming years, due mainly to reduced battery costs.