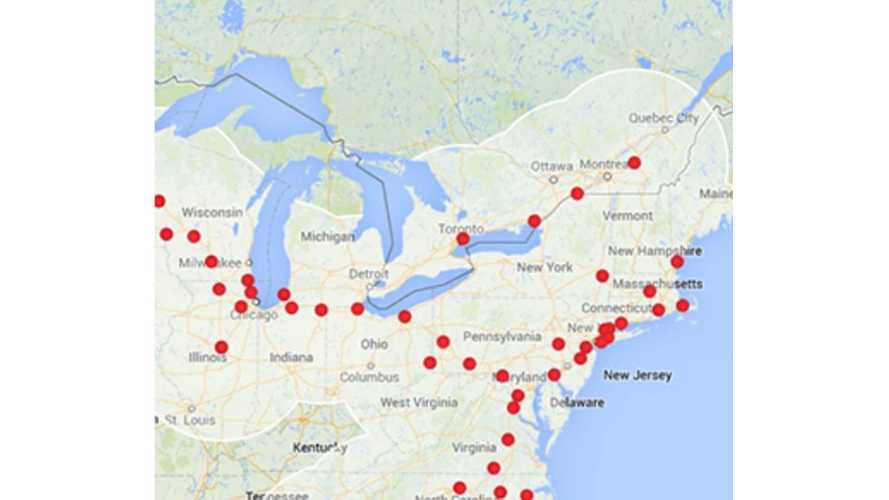 It's the news that Canadians have been waiting to hear for a long time; at least those who own a Tesla Model S!

A year and a half after the first Tesla Model S sedan was sold into Canada, and a further 850-odd since, Tesla Motors CEO Elon Musk has tweeted that the Supercharging Network north of the 49th parallel will be active in just 6 to 8 weeks.

Tesla CEO Gets The Word Out On Canadian Supercharging Network Status

Originally, the Supercharging network in Canada was expected to open in the 2nd half of 2013.