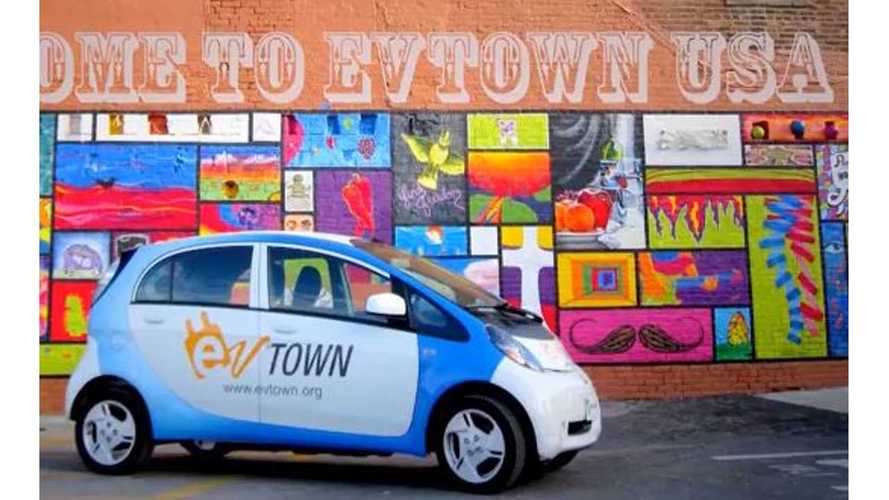 Every so often, we come across some plug-in vehicle sales figures for a particular state.

This time around it's Illinois.

"There are more than 12,000 electric vehicles on the roads in Illinois, not including leased vehicles, according to Kim Biggs with the Illinois EPA."

That's according to Naperville Sun, a local news outlet who adds that the 12,000 figure comes from vehicles that qualified for the state's rebate of 10% off base MSRP up to $4,000.  Leased vehicles don't qualify, so those aren't included in the 12,000 number

"Pre-owned or leased vehicles are not eligible for a rebate, Biggs said, to qualify a vehicle must be purchased from an Illinois dealership."

"The rebate amount is 10 percent of the base retail price of the vehicle as reflected on the base MSRP, not including add-on equipment options, up to $4,000, Biggs said."