Tesla CEO Elon Musk: General Motors "Should Have Gone to EV2 and EV3" 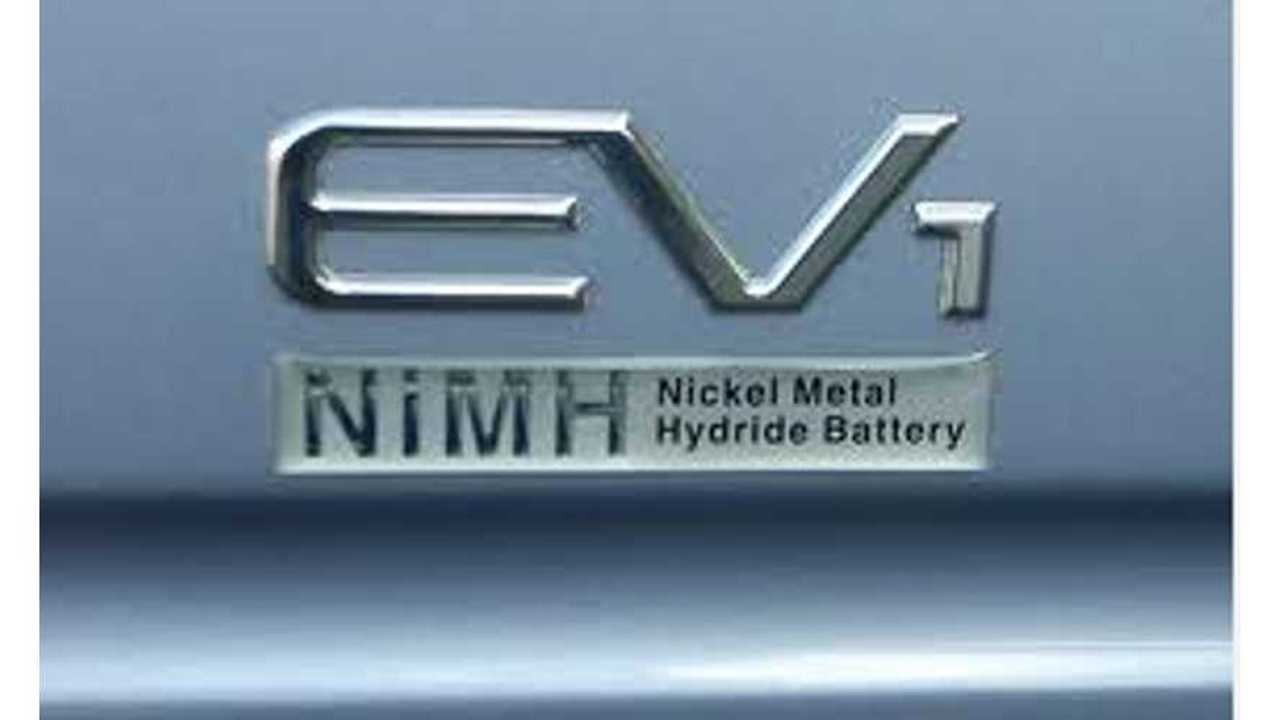 In a candid interview with Autocar, Tesla Motors CEO Elon Musk was asked:

"Did GM miss a trick by killing its speculative all-electric EV1 in the late 1990s?"

“They should have gone to EV2 and EV3, iterating it and making it better.  The EV1 was not a great car. It had a lot of issues. But it was good enough to encourage people to take extraordinary steps to try to keep it and to hold candle-lit vigils when it was crushed. They don’t do that for other GM products.”

The passion displayed by EV1 leasees should have been enough to convince General Motors to carry on with the program.  If GM had done what Musk says (EV2 and EV3), then it seems likely that Tesla Motors probably would not exist today.

GM created a cult of followers with the EV1.  Those followers surely would have stayed with GM for EV2 and EV3.  The word would've spread and GM would have become the dominant player in the EV space well before Tesla came on the scene.  If there were a dominant EV maker already in place, then there's likely no way Musk would venture into that dominated space.

Fortunately, at least for Tesla, GM abandoned the EV1 program entirely, leaving all the room in the world for Tesla to carve its own niche.