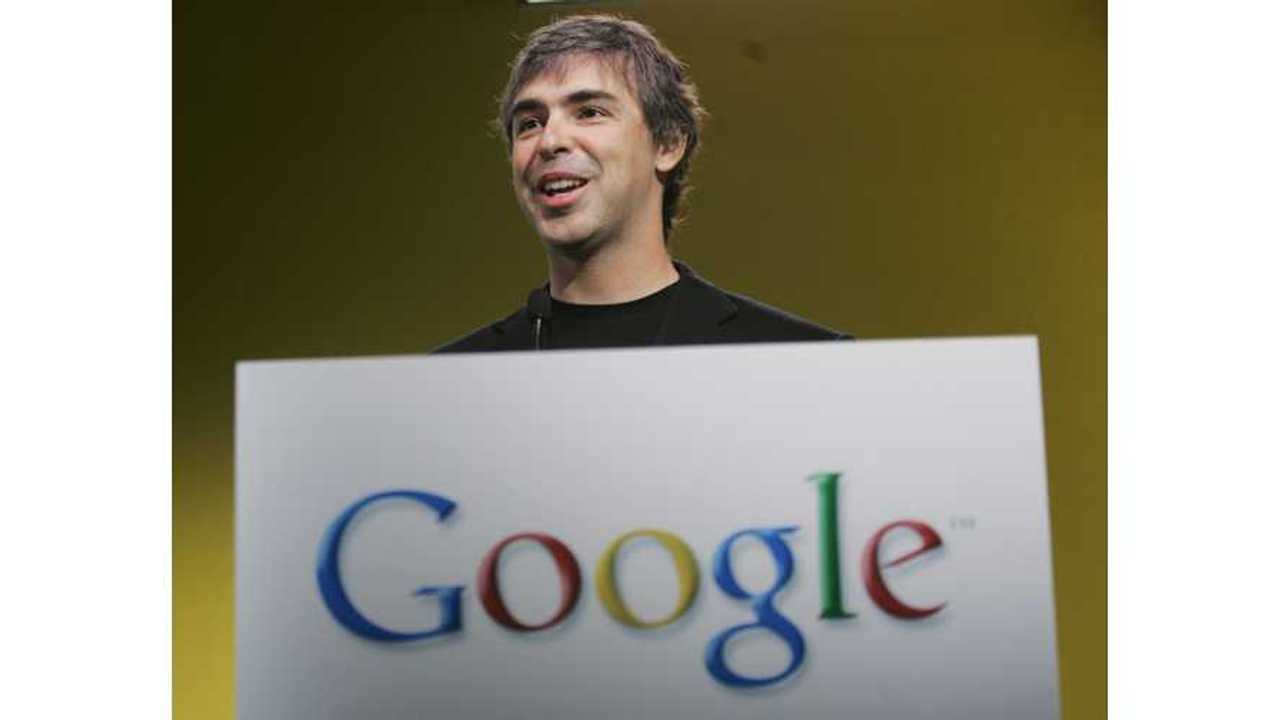 At age 40, Google CEO Larry Page is younger than Tesla CEO Elon Musk (42 years old), yet Page made a statement at a recent TED conference in Vancouver, Canada suggesting that when he passes away, he'd like for his billions to go to Tesla's Musk.

Tesla and Space X CEO Elon Musk (Chairman at Solar City, too) Was Fortune's 2013 Businessperson Of The Year

"You once said you might consider giving your money to Elon Musk because you had confidence he will change the future."

To which Page responded:

"He wants to go to Mars. That’s a worthy goal. We have a lot of employees at Google who’ve become pretty wealthy. You’re working because you want to change the world and make it better; if the company you work for is worthy of your time, why not your money as well? We just don’t think about that. I’d like for us to help out more than we are."

" is honored by Larry's comments and very much admires what he has accomplished with Google."

Google CEO Larry Page has an estimated worth of $24.9 billion.  Meanwhile, Tesla CEO Elon Musk is worth only $6.7 billion.