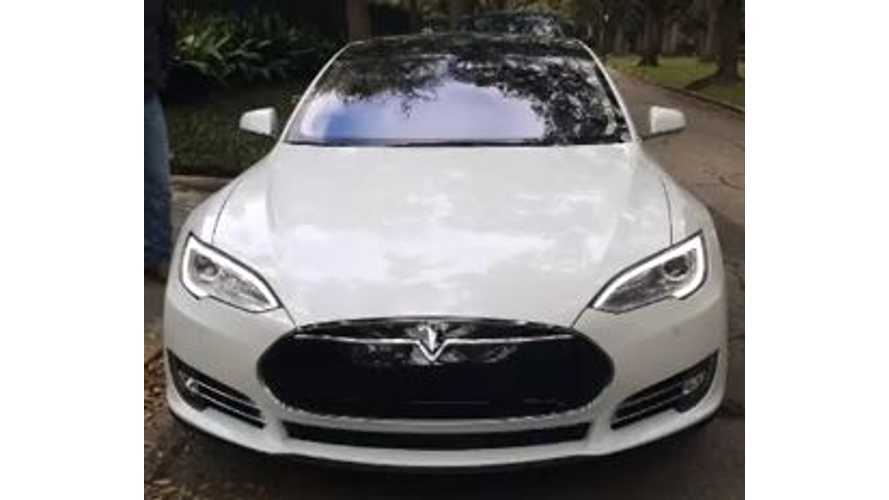 "As college students we had the opportunity to access and do some filming with the Tesla Model S. During a day of good music and fun we explored the car and came to understand the buzz around Tesla. The future of the car and energy industry is here."

Writes a group of college students who posted this "contemporary review" of the Tesla Model S.

As to how the video was filmed, the students say:

"The entire video was shot with iPhones which might soon hold the same tech that fuels this rocket ship accelerating, and comfortable riding bullet they call the Model S."

Perhaps they're implying that iPhones will someday features the same battery cells found in the Model S?  That's likely untrue, but we enjoy the crude manner in which this review video was put together.  It lends a sense of realism that's often lost when videos are professionally shot and then highly edited.

One scene in particular stays with us: the Model S zips away leaving an Audi in its wake.