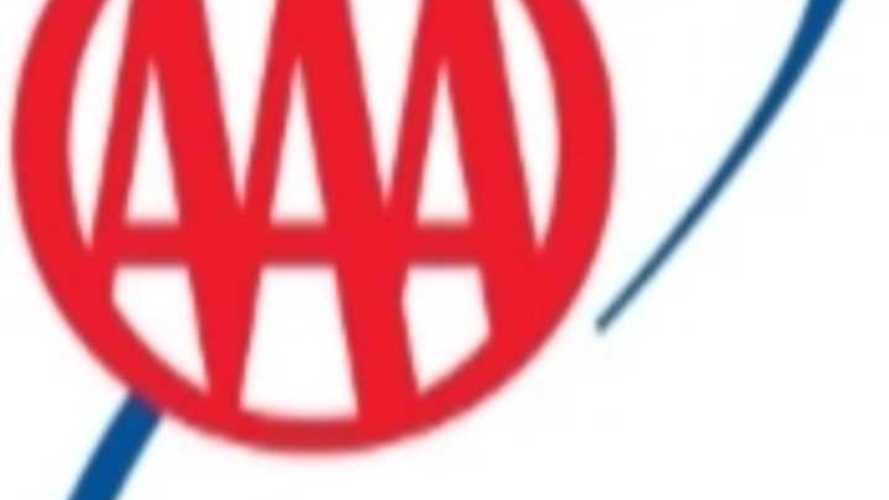 "Electric Vehicles (EVs) are energy efficient and environmentally-friendly with the added benefit of reducing fuel costs for motorists."

It goes all downhill from there though.  AAA continues:

"But, just as motorists need to know how far the gas in their tank will take them, EV drivers need to be aware of how far their vehicle can travel on a single charge. According to new AAA research conducted with the AAA Automotive Research Center in Southern California, electric vehicle range can be reduced by an average of 57 percent based on the temperature outside."

How did AAA arrive at that "range can be reduced by an average of 57 percent" conclusion?

Here's the testing methods, as detailed by AAA:

Vehicles were tested for city driving to mimic stop-and-go traffic, and to better compare with EPA ratings listed on the window sticker. The average EV battery range in AAA's test was 105 miles at 75°F, but dropped 57 percent to 43 miles when the temperature was held steady at 20°F. Warm temperatures were less stressful on battery range, but still delivered a lower average of 69 miles per full charge at 95°F.

AAA performed testing between December 2013 and January 2014. Each vehicle completed a driving cycle for moderate, hot and cold climates following standard EPA-DOE test procedures. The vehicles were fully charged and then "driven" on a dynamometer in a climate-controlled room until the battery was fully exhausted.

Do AAA's percentages jive with what you've experienced?