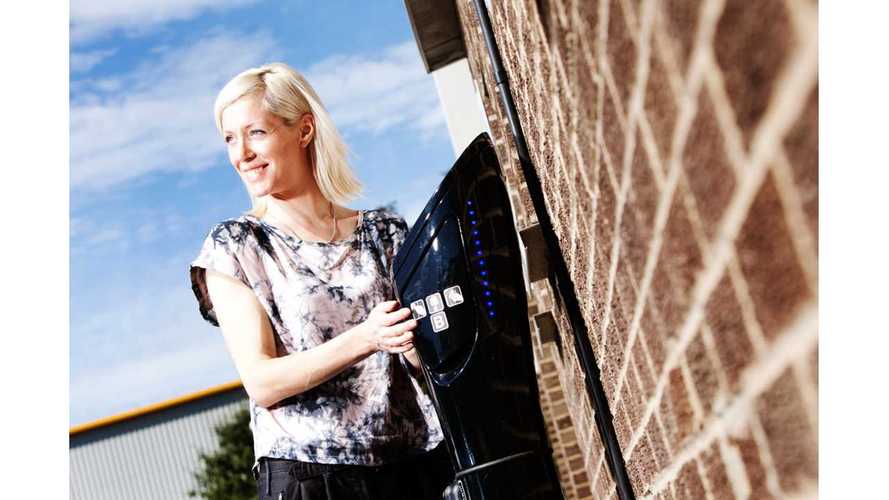 Nissan, Ecotricity and IKEA Are Installing Fast Chargers At All 17 Locations In The UK

Over a year ago, we reported that the European Commission wanted to require member states to build a minimum number of charging points (and stations for other alternative fuels like LNG and CNG) by 2020.

Now, it seems that those targets for MEPs and member have been removed from the Commission's proposal, meaning that there will not be any target for infrastructure in the European Union in the short-term. Some countries will build some infrastructure, while others will not.

But don't worry. The European Union is well known for quick action and, as soon as 2017, this issue will be revisited again.

"All these targets were removed by member states. The European Parliament had voted to preserve the targets and Parliament negotiations were fighting to keep them. But concern that the legislation would be delayed until the next Parliament prompted MEPs to accept the member states' position."

"The deal sets no specific targets for electric charging points. It would only oblige national governments to develop action plans and install an “appropriate number of electric recharging points accessible to the public” by the end of 2020. This will be reviewed in 2017."

In the Union there is a lot of argument over this situation:

"The campaigners were particularly angry with Germany for opposing the electric vehicle targets after the country pushed for an expansion of the super-credits scheme for electric vehicles during negotiations on car CO2 emission caps last year."

"On the one hand national governments have put in place incentives to promote electric vehicles, but on the other they are delaying and weakening the roll-out of vital electric charging infrastructure.”