BMW CEO: "We Will Be Forced to Build Them [EVs] in a Six Digits Figure" 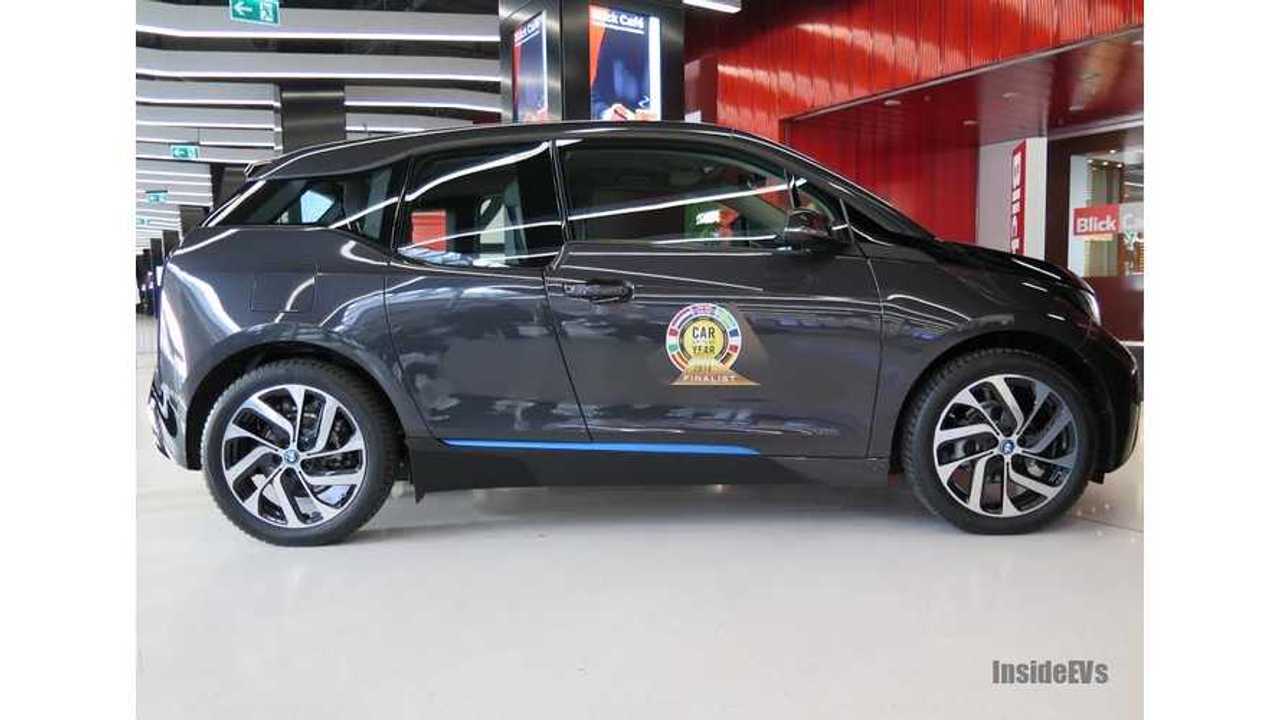 BMW is slowly ramping up production of the i3 and is preparing to introduce the i8 in June.

From a recent article in Automotive News, we know some glimpses of what levels of annual EV production BMW expects in the mid-term.

"we will be forced to build them in a six digits figure to comply with stricter emission rules."

But the first part of that statement is drawing our attention because Reithofer says that BMW will be forced to reach such a level to fulfill tougher CO2 emissions regulations.

In addition we see that the EU has set an industry wide goal of average CO2 emissions from new cars of 95 g/km by 2021 from the current 130 g/km. Requirements differ because they're based on vehicle weight, so large and heavy BMWs will be strongly affected. This is probably the main reason BMW will be "forced" to have more EVs in the mix.

In Europe, the i3 has over 11,000 orders.  For the i8, there's supposedly a 6-month waiting list to receive an order placed today.