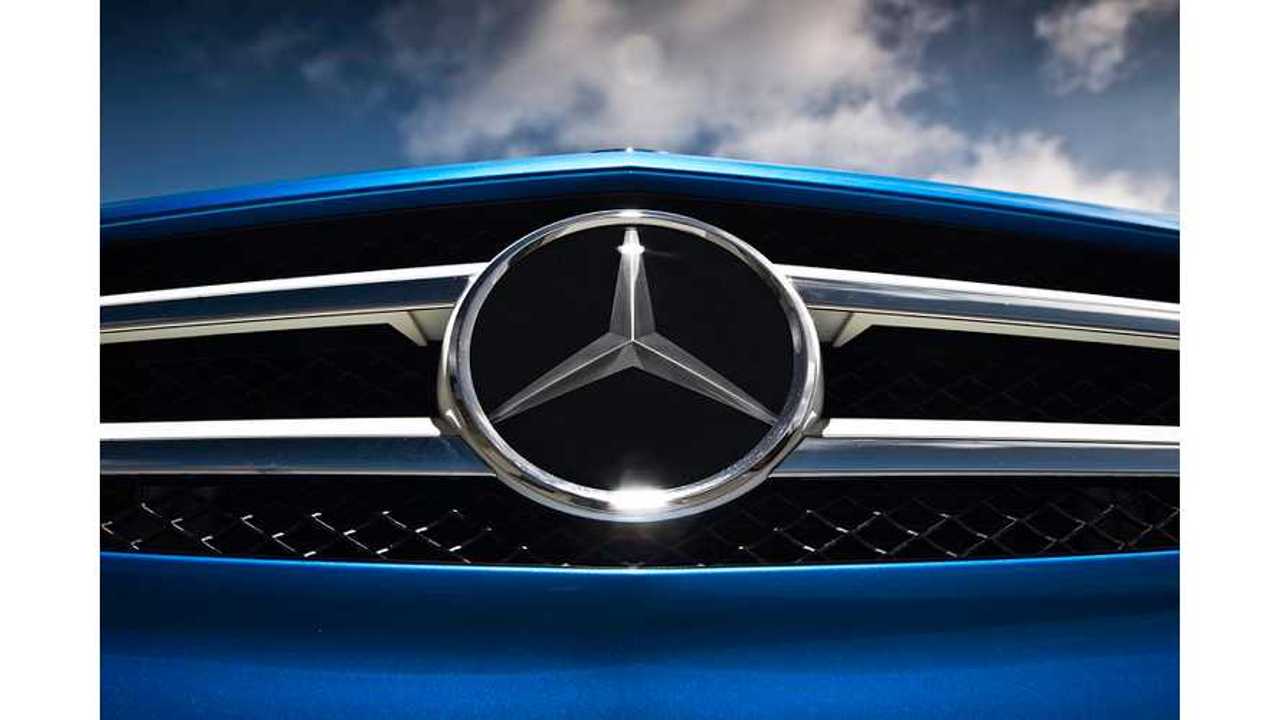 It's not a compliance electric vehicle.  Proof is in that Mercedes-Benz will sell the B-Class Electric Drive in the US, Germany and the UK.

More countries will likely be added to the list, but for now Mercedes-Benz has confirmed that the B-Class Electric Drive will launch in the UK in Q1 of 2015.

Up first is the US launch, which gets underway in just a few months.  Germany will be next, then comes the UK launch.

Autocar speculates that European versions of the B-Class will come standard with additional equipment/options, thus increasing the base price.