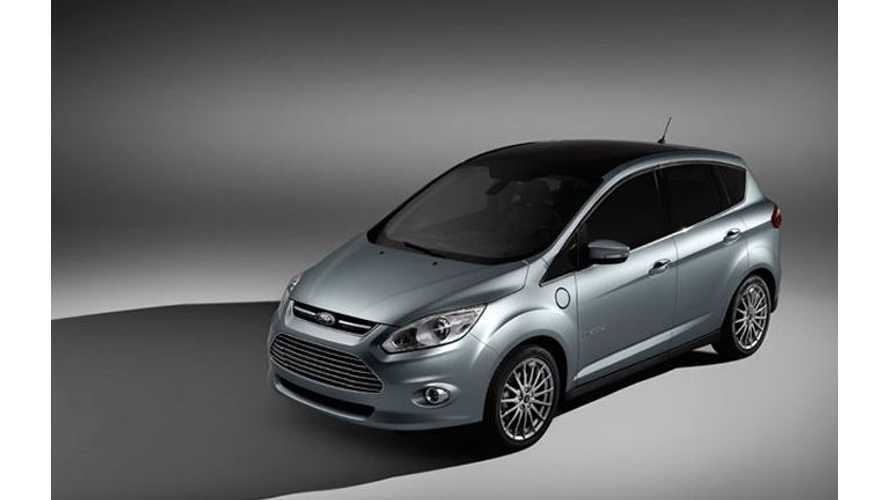 Chevy Volt Scored Slightly Above Average in the Reliability Survey

While Consumer Reports' latest annual reliability survey of 1.1 million vehicles showed reliability of pure electric vehicles to be generally well above average, the same is not so true for plug-in hybrids.  Now Jake Fisher, director of auto testing for Consumer Reports weighs in on some of the results.

Starting with the Toyota Prius plug-in hybrid, we see that it received an overall reliability score of "below average" for 2013.  The standard Prius (you know, the one that doesn't plug in) was more reliable than its plug-in counterpart, according to Consumer Reports.

On the flip side is the Chevrolet Volt, and some data that had not been made publically available.  The latest survey shows the Volt to be 7% above average in regards to reliability.  Major issues reported for the Volt include electrical problems and engine cooling issues.

Moving to the Ford C-Max Energi, it seems that if you so much as glance at it the wrong way, it then breaks down.  Okay, maybe that's an exaggeration, but Consumer Reports found the C-Max Energi to be the least reliable of all vehicles included in the ownership survey.  Mr. Fisher notes that the C-Max Energi received the “worst rating in the entire survey.”

The Tesla Model S did well overall with Consumer Reports noting that the car's drive system, electrical system, suspension, brakes, paint, and trim all receiving good scores  Problem area?  It did exhibit some problems with squeaks, rattles, and body hardware.

Fisher noted on the Tesla to Design News, "Among 600 Teslas, we didn’t see a single problem related to the battery, electric motor, or the electronics. The funny thing was that problems were mechanical. They have these little electric door handles that pop out. They don’t always work.”

In regards to plug-in hybrids in general, Fisher states:

"When you get a vehicle that is electric and also has a gasoline engine, then you’ve got all the associated maintenance and you end up losing the advantages of the pure electric powertrain."