Consumer Reports On Electric Vehicle Reliability: "In General, Electric Cars Have Been Stellar" 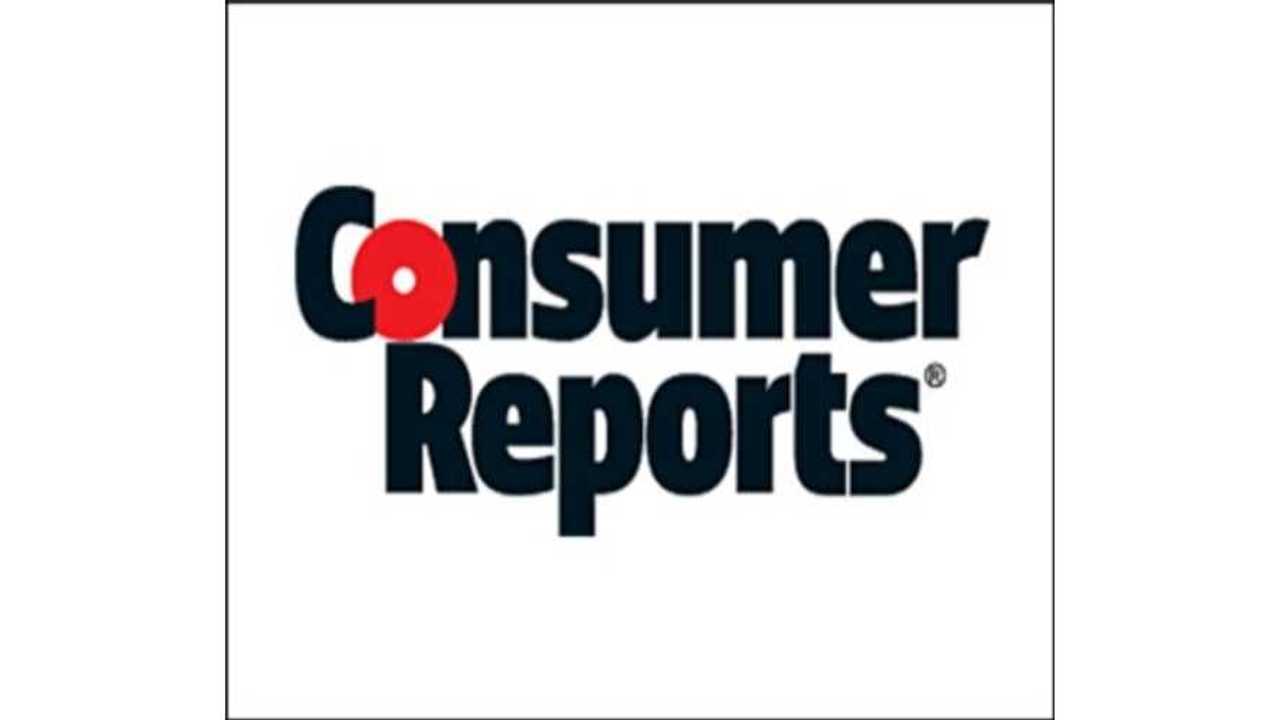 Stellar in regards to what?  Reliability, of course.

“The fact that they don’t have to carry around a gas engine or conventional transmission tends to make them pretty reliable.”

In its annual reliability survey of 1.1 million vehicles, Consumer Reports stated that it expects “reliability of new models to be 60% above average” for the Nissan LEAF and that the Tesla Model S fared well, despite problems with squeaks, rattles, body hardware and door handles that don't always pop out.  The Model S scored well in the areas that matter most, including drive system, electrical system, suspension, brakes, paint and so on.

"To be sure, feedback on pure electrics is still sparse, with the Ford Focus EV, Chevy Spark EV, Honda Fit EV, Mitsubishi i-MiEV, and Toyota RAV4 EV failing to appear in the survey because of insufficient data. Early indications, however, point to pure EVs having a reliability advantage over hybrids and conventional vehicles, at least for now."

“The electric vehicle looks good from a maintenance and reliability standpoint.  There’s just less to worry about.”