Coupe, Cargo and Long Wheelbase BMW i3 Rumored To Be In The Works 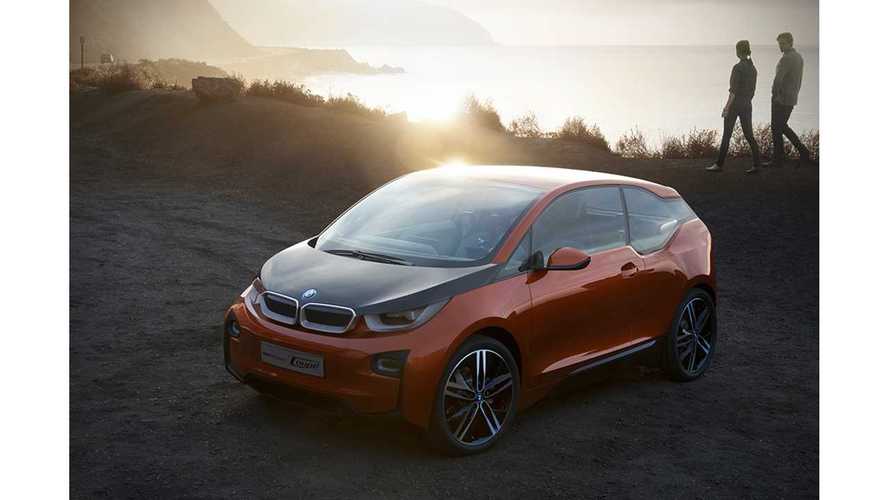 BMW is rumored to be in the process of aggressively expanding its i lineup.

Following the BMW i3 and BMW i8, it's believed that BMW will launch the BMW i5, a more family-oriented, longer range electric vehicle that appears similar to a stretched BMW i3.

Beyond that, rumor is that BMW will launch a BMW i3 coupe, which seems a given to us considering that the BMW i3 was a coupe when it was still in early concept form.

Automobilwoche even speculates that a BMW i3 cargo version will be launched, perhaps to battle against the likes of the Renault Kangoo Z.E., Renault Twizy Cargo and VW e-load Up! for commercial/fleet sales.

These BMW i3 derivatives are predicted to be at least 3 years from entering the production cycle.  However, Automobilwoche says that a BMW i8 Spyder is expected to launch at a much sooner date.