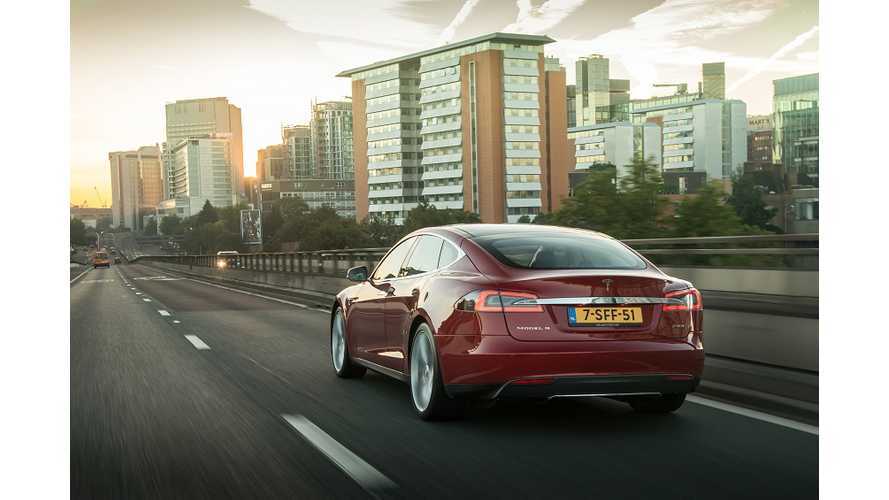 The Tesla Model S continues its sales roll with the latest data showing it captured 24% of Western Europe's pure electric vehicle market in the first quarter of 2014.

For comparative purposes, the BMW i3 captured 18% of Western Europe's electric vehicle market (it's unclear at this time if Eagle AID mistakenly grouped the i3 BEV and i3 REx together to arrive at this 18% figure).  The i3 is followed by the Renault ZOE, which captured 10% of the EV market in Western Europe.

Notably absent from this comparo is the Nissan LEAF, which was actually head and heels above all of the other electric competition...More to come soon on the LEAF's sales figures in Europe in Q1 of 2014.