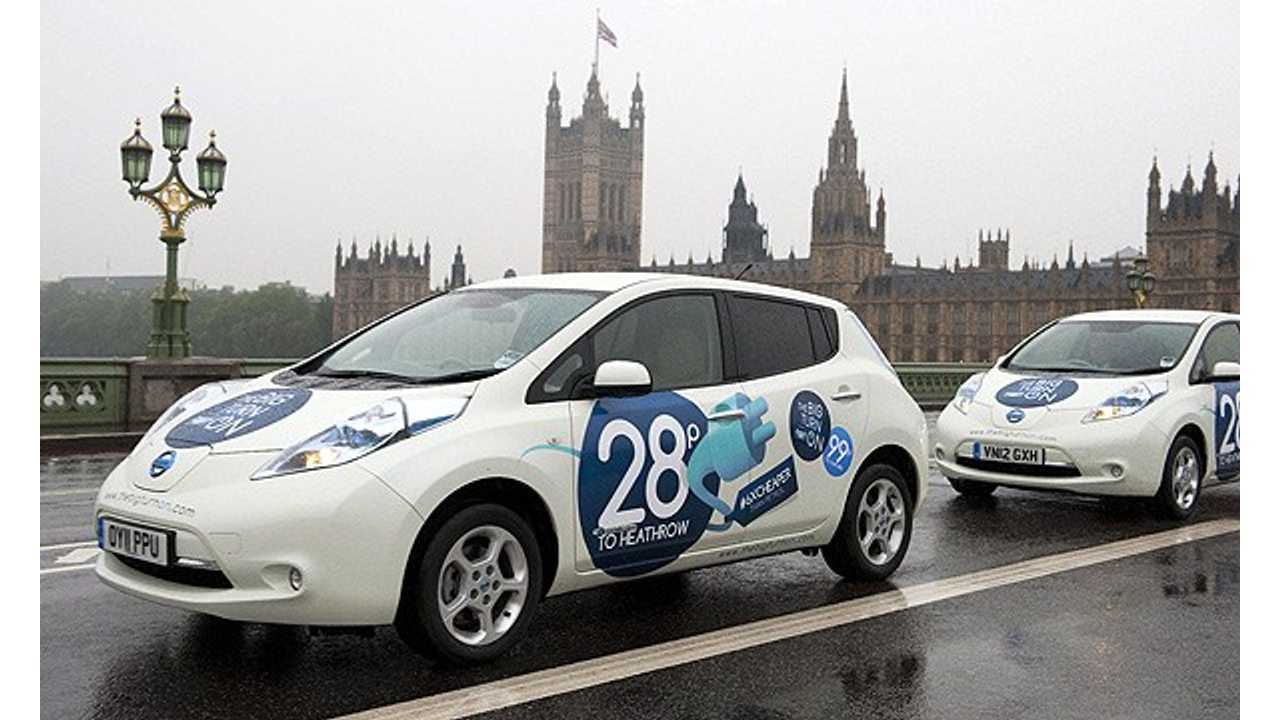 Today, on average, every 20 seconds a new vehicle rolling off a UK production line and the automotive sector is worth £11.2 billion to the economy. Ultra low emissions vehicles (ULEV) are expected to be a major part of growth for the future.

£500 million is huge investment, so on what it will be spent? Basically on everything from incentives and infrastructure, to R&D and ultra low emission cities.

Details will be announced later this year, but we already know the topics:

Local areas coming up with the most ambitious plans can win a share of £35 million to make the leap to becoming ultra low. Winning cities could, for example, incentivise drivers of green cars by letting them use bus lanes or allowing them to park for free. Additional funding of £50 million will also be available for local areas to invest in cleaner taxis and buses.

We will invest £100 million in research and development in ULEV to cement the UK’s position as a leader in the development of these technologies. The UK’s automotive industry has undergone a renaissance in recent years and we have the potential to emerge as a world leader in the development, design and manufacture of green vehicles. This investment will help create skilled British jobs and have further positive impact down the supply chain.

To encourage more people to use ULEV, car grants of £5,000 off the upfront cost will be extended. This is worth at least £200 million.

Interesting is that by March 2015, so in less than a year, the UK aims to have a network of 500 rapid chargers across the country from over 200 today. After infusion of another £32 million on charging points from 2015 to 2020, the UK in the mid-term will be chasing Japan, which already has 2,000 QCs.

"Our economy is growing thanks to sectors like our thriving automotive industry that are helping repair and rebalance the economy, building a fairer society for this generation and the next."

"The UK has the potential to emerge as a world leader in the development, design and manufacture of green vehicles."

"Owning an electric car is no longer a dream or an inconvenience. Manufacturers are turning to this new technology to help motorists make their every day journeys green and clean."

"This major investment is there to make driving an electric car affordable, convenient, and free from anxiety about the battery running out. But it’s also about creating a culture change in our towns and cities so that driving a greener vehicle is a no-brainer for most drivers."

"Our economic plan is delivering a growing economy, rising employment and making Britain a more attractive place to invest. But there is still a large amount to do to ensure our recovery is sustainable and prosperity is secure."

"That is why it’s right that we squeeze spending elsewhere to invest in the interests of the future."

"Ultra low emission vehicles bring together our most successful manufacturing sectors with our biggest long-term challenge – climate change. Britain can be the leading country in the world in developing, manufacturing and using ULEV. This half billion pound government investment will help to ensure we rise to the challenge."