Horse-Drawn Carriages Versus Electric Buggies - The Battle Continues in NYC 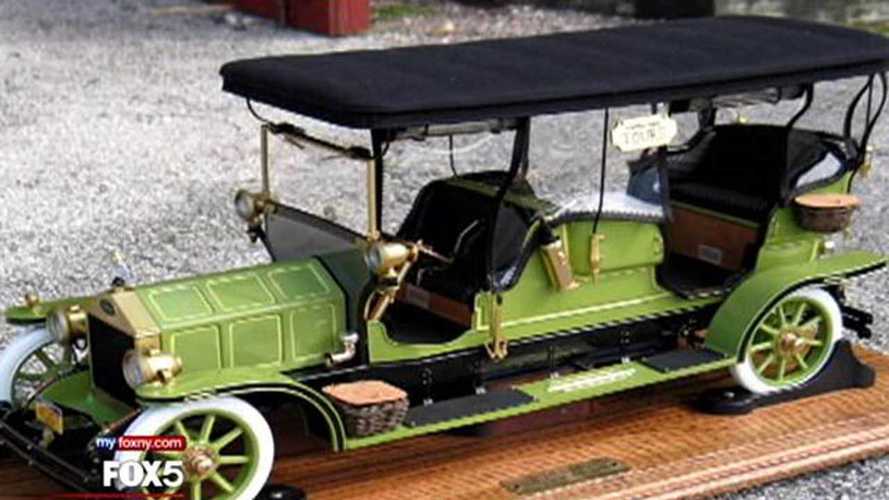 Four months ago, we reported on the idea that someday soon horse-drawn carriages would be replaced by electric buggies in New York City.

Well, there's now an update to report, but there's been little actual progress made.

"Animal rights groups have cast the industry as cruel and inhumane to horses, while carriage drivers say the animals are well cared-for under the umbrella of a highly regulated industry."

So, there's a clash between the two sides.

However, there's this being reported by Metro:

"The prototype faux-vintage car, commissioned by pro-ban group New Yorkers for Clean, Livable, and Safe Streets for $450,000, is set to arrive in New York in June. NYCLASS is in the process of securing private financing for the rest of the fleet."

So, at least one electric buggy will be coming soon, but it may only be one and done.

There are all sorts of back and forth arguments (follow the Metro source link below for more details) on this horse-drawn carriage versus electric buggy ordeal in NYC, but surprisingly of of the debate centers around carriage drivers losing their horse:

“I own my own carriage. This is my whole life, you know. You can’t pet an electric car.”