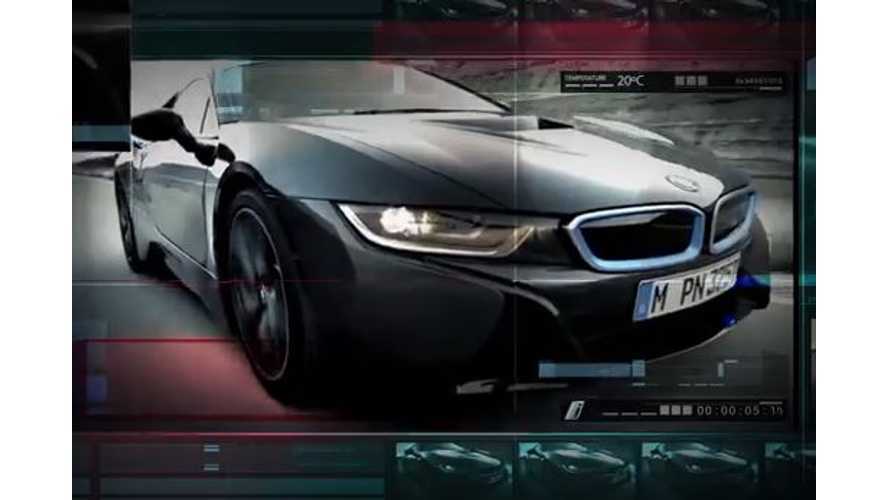 We're now noticing that it's not only Tesla Motor who draws these non-automaker-made advertisements.

It's widely known that Tesla doesn't advertise itself.  However, that hasn't prevented a flurry of Tesla ads to hit the video waves courtesy of Tesla fans around the world.

This one too is not done by the automaker, but rather by SR Fotografi, a company who's trying to show of its skills by zooming in on one of the world's most visually stunning pieces of automotive machinery.

The focus of the ad is not on informing, but rather on the visual aspects of the striking BMW i8.

Are these sort of home-made/fan-made/privately done "ads" the way of the future?  Or should this be left to the automaker?