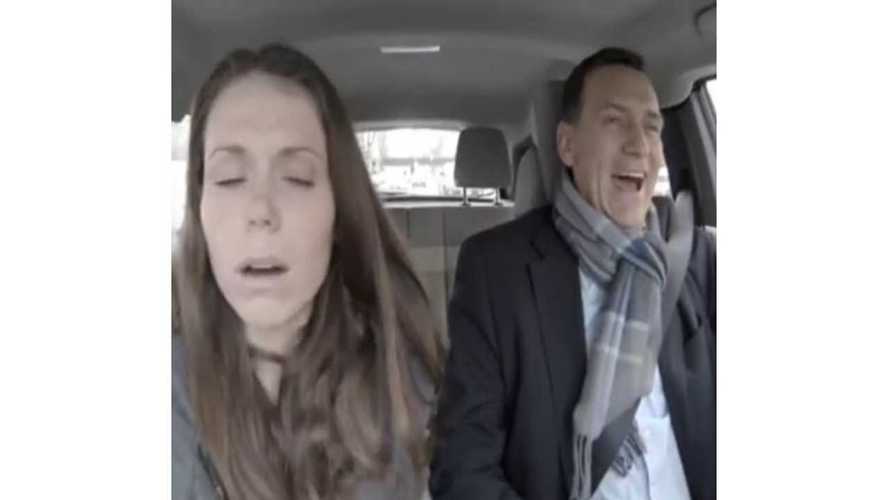 "How does it feel to drive the all-electric BMW i3?"

To find out, BMW says that "45 teams, with 107 people in total, were invited to test-drive a BMW i3 in Berlin, London and Madrid and filmed during the drive."

"Over 30 hours of film material were condensed into the best, most entertaining scenes and edited for use on the online platform. Further test drives are planned in Paris, Amsterdam and Oslo. The test-drivers are people with no prior experience of electric-powered vehicles: couples, families, friends, students and co-workers, aged between 20 and 65, not to mention a Hollywood star: American actor and producer Josh Hartnett, who was also filmed during his first BMW i3 experience."